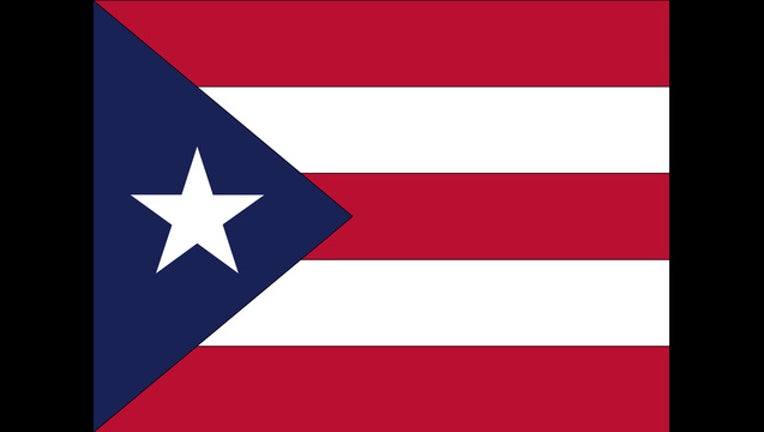 ORLANDO, Fla. (AP) - As thousands of Puerto Ricans escaping an economic crisis on the island move to Florida each year, many professionals are encountering difficulties finding jobs in their chosen fields.

Despite their built-in advantage over other migrants in being U.S. citizens, these young professionals blame the need and cost of getting new certifications, an unfamiliarity with how the job market on the mainland works and language barriers.

Puerto Rico's Instituto de Estadisticas says managers and professional workers made up the largest category of people moving from the island in 2015.

Carlos Martinez got his nursing license in Puerto Rico, but still serves up lattes as a Starbucks manager in Orlando. He says he still hasn't found the time or money needed for the prep class for his license in Florida.