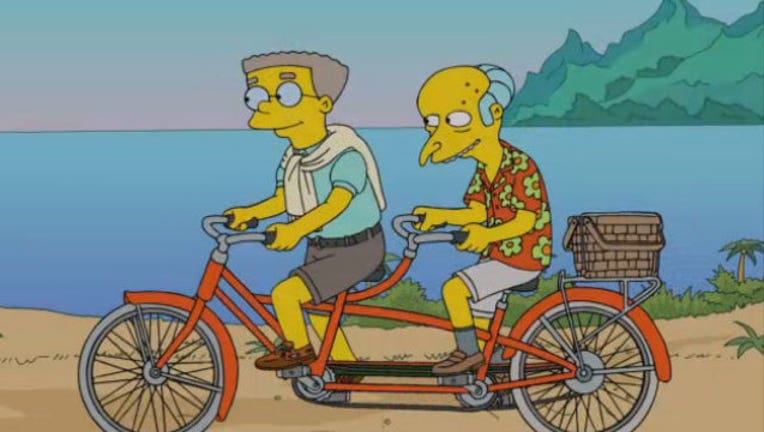 HOLLYWOOD, Calif. (KSAZ) - The Simpsons has been around for 27 seasons, and one long-time character is finally coming out of the closet.

According to Executive Producer Al Jean in an interview with TVLine, Waylon Smithers, the assistant to Mr. Burns will come out over two episodes this season.

Jean also spoke about Marge going to jail in the season finale, and a changeup of ownership in the Kwik E Mart.

The Simpsons airs on FOX 10 on Sundays at 7 p.m. Arizona time.