The family of a contract worker killed on Thursday is reeling after learning he was killed on the job at GM Lake Orion assembly plant.

LAKE ORION, Mich. (FOX 2) - The Oakland County Sheriff's Office said a 49-year-old man was killed inside the General Motors assembly plant in Lake Orion after he and another worker got into an argument over a debt that was owed.

The Lake Orion Assembly Plant was shut down throughout the day on Thursday after the Oakland County Sheriff's Office said two men employed with a cleaning service contracted at the facility got into a fight around 1:30 a.m.

The family of Robertson told FOX 2 they couldn't imagine they would have gotten this call.

"He did wrong in his life but he was doing right by God trying to make everything ok. I know he didn’t want to go like this," his brother, Joe Nacianceno, said.

Deputies said Robertson, 49, and another man, 48, were employed by a cleaning service that is contracted by GM and the two men got into an argument. Sheriff Michael Bouchard told FOX 2 it was something about a debt.

"There was an altercation between them, again, preliminary information is something over a debt - and it escalated," Bouchard said.

Deputies responded and founder Robertson was unconscious and bleeding. They tried CPR but he was pronounced dead at the scene.

The suspect was found standing in a dock area of the plant nearby.

It's believed that he hit Robertson in the head with an object, though investigators would not release more details about what that object was. The sheriff said it didn't appear that there were many witnesses to the man's death.

"Based on what they’re contracting for, it's not necessarily directly in the manufacturing area so there may not have been a lot of witnesses. But that’s something they still have to put together," Bouchard said.

The suspect is now in jail and charges are expected to be announced on Friday.

Robertson's family is trying to deal with what happened. They told FOX 2 he had 11 siblings and was married with children and grandchildren.

"He took care of all of us. He was the anchor for this family," Nacianceno said. 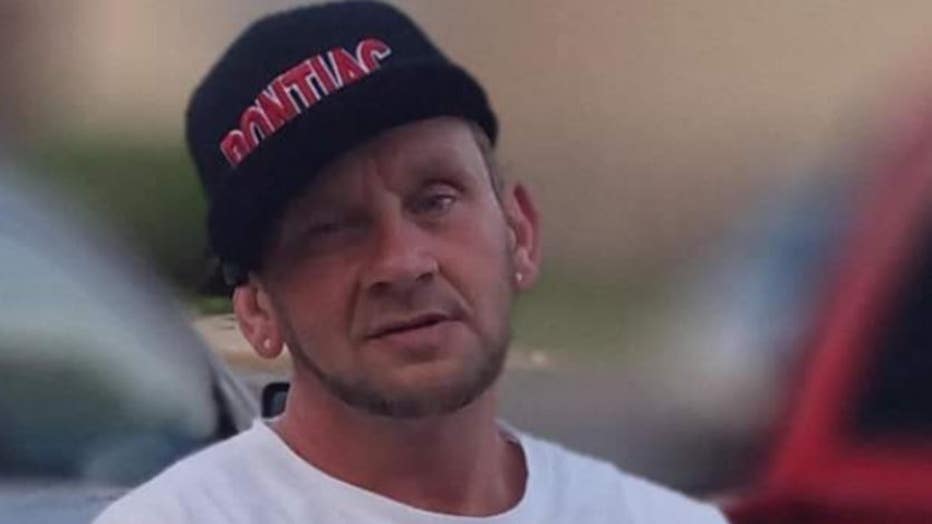 "He just started that job, he loved that job. He was excited to go to work so for that to happen is the most messed up thing," his niece, Aliana Colon, said.

A GoFundMe page has been set up to help pay for a funeral.

GM said in a statement that it was "working with the Oakland County Sheriff’s Department to investigate an altercation between two employees from a third-party service provider at Orion Assembly early Thursday morning.

"The incident resulted in the death of one of the individuals. Our thoughts and prayers go out to the victim’s family. In the meantime, GM has canceled Aug. 11 production at Orion Assembly. Additional details on the incident will be released by the Oakland County Sheriff’s Department."

Production is expected to resume on Friday.

"There is security on site 24/7 at the plant, similar to all of our manufacturing facilities
Plant security responded promptly to the incident and assisted local emergency response teams.
The incident and possible motive remain under investigation.

"Our thoughts and prayers go out to the victim’s family."