A father in DeBary called 911 to report that shot and killed his son following an altercation on Monday afternoon. Investigators said the mom and dad were arguing with their 32-year-old son over the use of a car.

A Volusia County man has been fatally shot by his father following an altercation, authorities say.

During a news conference, Volusia County Sheriff Mike Chitwood said deputies responded to 15 Hollow Pine Drive in DeBary late Monday afternoon for a call about a dispute between a son and his parents.

"Mom and dad would not allow their 32-year-old son to use their vehicle, and his argument with the parents was, 'my name is on the car as well, you can't tell me I can't use it.'  The reason why the parents said that is because he was arrested last night in Daytona Beach Shores in possession of narcotics," said Sheriff Chitwood.

Chitwood said the parents were afraid their son was under the influence of drugs and thought there might be a problem, so they called 911. 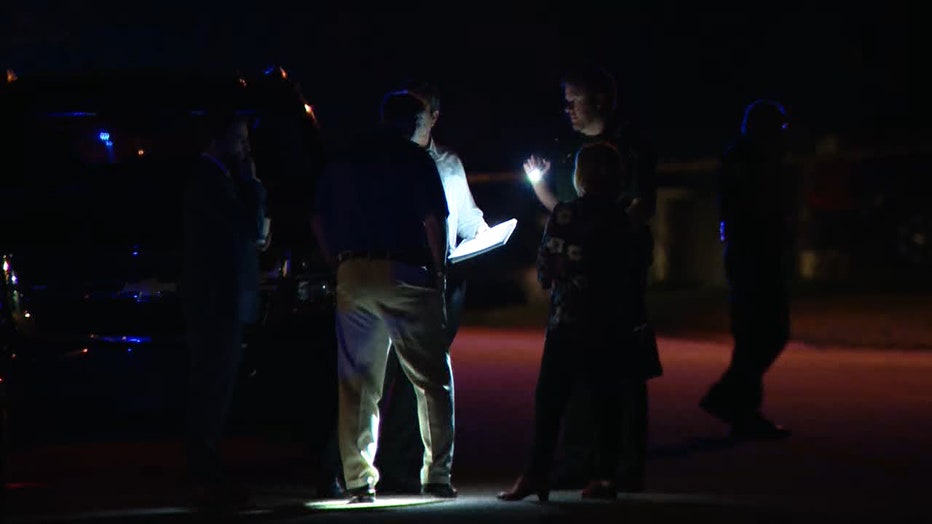 After everyone calmed down, deputies left. About an hour later, authorities received another call about the shooting.

"Dad called 911, dad stayed on the scene and is being questioned by detectives, as is mom," said Sheriff Chitwood. "The father has accompanied us to DeBary Police Headquarters."

"It is always a sad day when a family ends in the death of a family member and I have full confidence in the sheriff and his team to get to the bottom of this and make the right calls," said DeBary Mayor Karen Chasez, who accompanied Sheriff Chitwood during the news conference.

Chitwood said the victim, who was not immediately identified, had a history of drug use and arrests.