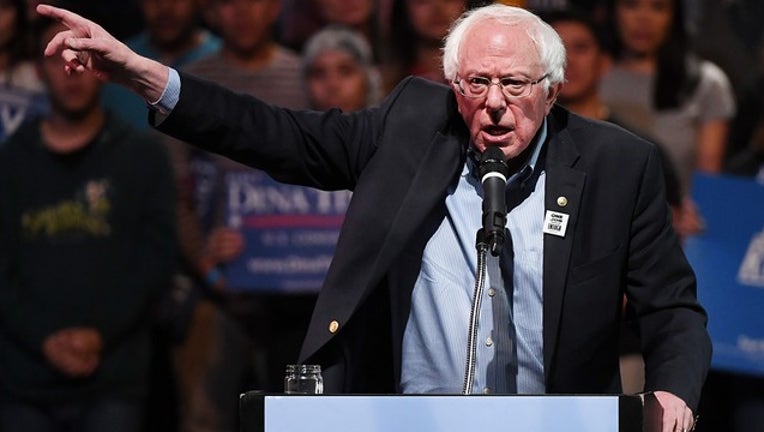 ORLANDO, Fla. (FOX 35 WOFL) - Senator Bernie Sanders announced on Tuesday that he will head to Florida on Wednesday to rally people to go vote for Andrew Gillum.

Sanders will appear with the Democratic nominee for lieutenant governor Chris King and Democratic candidate for attorney general Sean Shaw. They will make stops in both Orlando and Tampa.

The Orlando event wil be at 11:30 a.m. at the CFE Arena. The Tampa event will be at 3:30 p.m. at the University of South Florida Fowler Fields. Both events are free and open to the public. Tickets are not required to either.