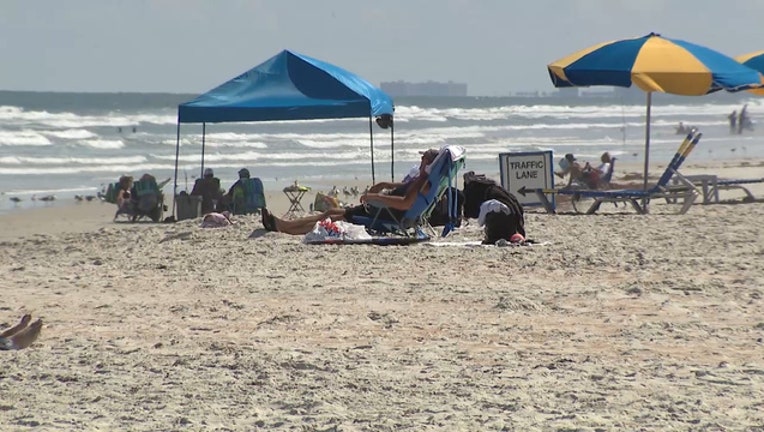 TALLAHASSEE, Fla. (NSF) - There is little chance the Florida Senate will revisit a controversial state law that has impacted public access to some beach areas, according to top Republicans in the chamber.

Senate President Bill Galvano, R-Bradenton, and Senate Majority Leader Kathleen Passidomo, R-Naples, say they do not intend to reconsider a 2018 law (HB 631) that put in place an extensive process for local governments before they can continue so-called customary use of privately owned beach property above the mean high-water line.

The new law fueled heated debates last summer after some coastal property owners in Walton County were quick to keep people off dry sand portions of beaches. Galvano said in November he did not want to revisit the issue, and Passidomo agreed during an interview Thursday.

“People need to understand that most of the beaches in Florida are public, open to the public and they will never be closed,” said Passidomo, who said the new law is meant to protect private property rights, not limit access to beaches.

Passidomo said the law, which she championed last year, is controversial because it is misunderstood. As a result, she said it does not need tweaks --- let alone a repeal, which Sen. Darryl Rouson, D-St. Petersburg, is proposing with a bill (SB 54) filed for the upcoming legislative session.

“Whether that bill is heard or not, my opinion is that there is a lot of political machinations occurring over a bill that is much simpler than people are making it out to be,” Passidomo said.