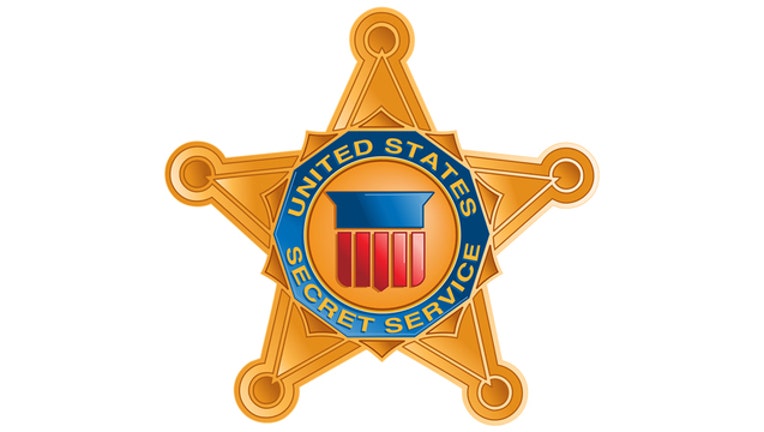 Authorities say he was carrying a gun, but legally, and posed no threat to the Republican presidential nominee.

Anthony Shark was released without bail Wednesday. The 54-year-old is charged with assaulting Secret Service agents.

Authorities say he defied agents' orders, tried to walk through a sealed-off stretch of sidewalk and grabbed at agents Tuesday night.

She calls the incident an "example of Donald Trump ruining another regular person's life."