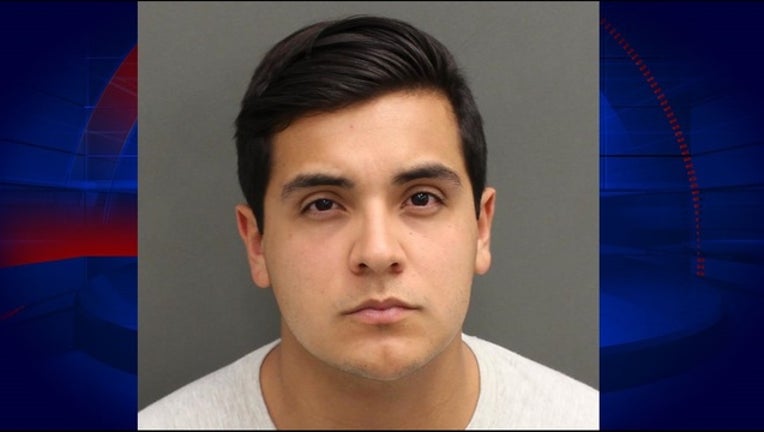 ORLANDO, Fla. (WOFL FOX 35) - A second suspect has been arrested for the sexual battery of a University of Central Florida (UCF) student at the ATO house.

Alexander Garces, 22, appeared before a judge on Tuesday on charges of sexual battery and false imprisonment. Allgedly, Garces raped a victim at an ATO "New Years in July Party" on July 22nd.

However, reports show that the victim also met a second man there, who sexually assaulted the victim after Garces left.

Authorities were still searching for this second man at Tuesday's hearing, but he has now been found and arrested.

The second suspect has been identified as Antonio Carmargos Ortiz Candido, 22.

Candido was arrested on charges of sexual battery and false imprisonment.