The man is accused of abducting and attacking a woman.

DELAND, Fla. - Police in DeLand are still looking for a man accused of abducting, then attacking a woman.

The 31-year-old victim told police that she was forced into a black Mustang and driven to a secluded area. She says she was then sexually assaulted.

The incident happened in the area of Parsons and Beresford Avenue on Thursday night. 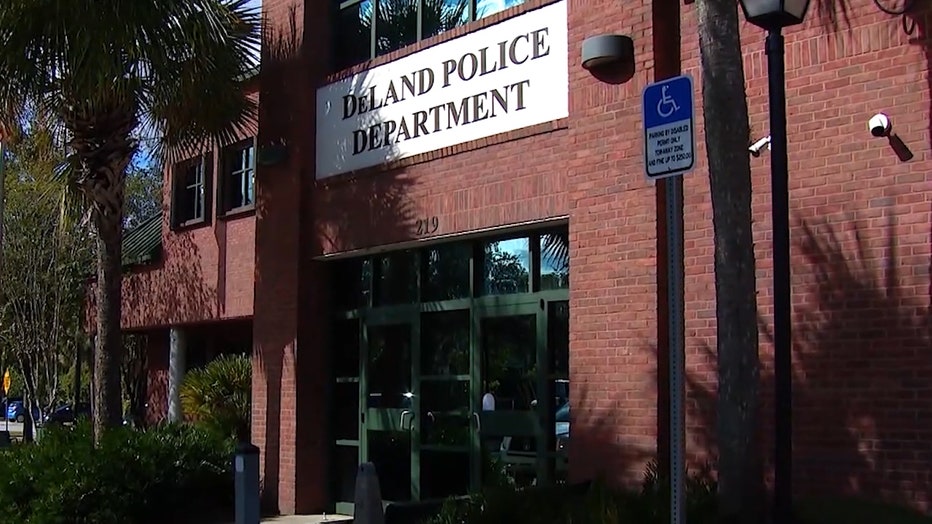 The suspect is described as a tall slender man with black hair and a scruffy beard. He is also said to have a heavy Latin accent.

Anyone with information is asked to call the DeLand Police Department.