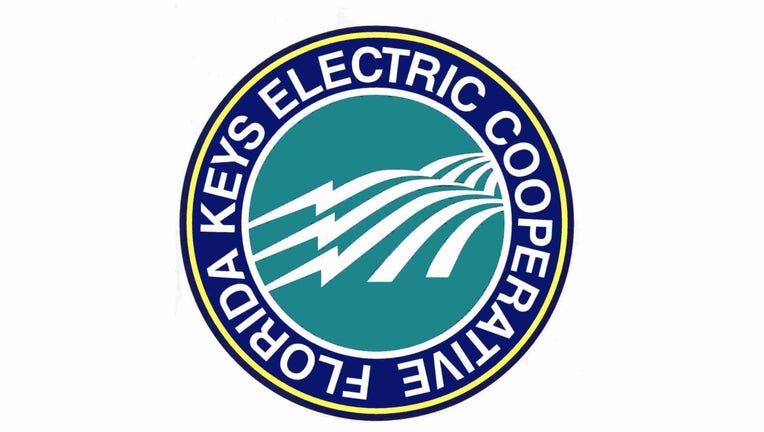 KEY WEST, Fla. (AP) - A power outage occurred throughout the lower half of the Florida Keys on Monday morning when a sailboat got stuck in transmission lines, officials said.

The electricity went out for about 30,000 customers shortly before 9:30 a.m., Julio Torrado, spokesman for Keys Energy Services, told the Miami Herald.

The Monroe County Sheriff’s Office said a Marathon Fire Rescue crew was removing people from the sailboat about 10:30 a.m. Monday. It was unknown whether there were any injuries to those on the sailboat.

A similar incident involving a sailboat hitting transmission lines next to the Seven Mile Bridge happened in October 2018, the newspaper reported. That incident also knocking out power to about 30,000 homes.