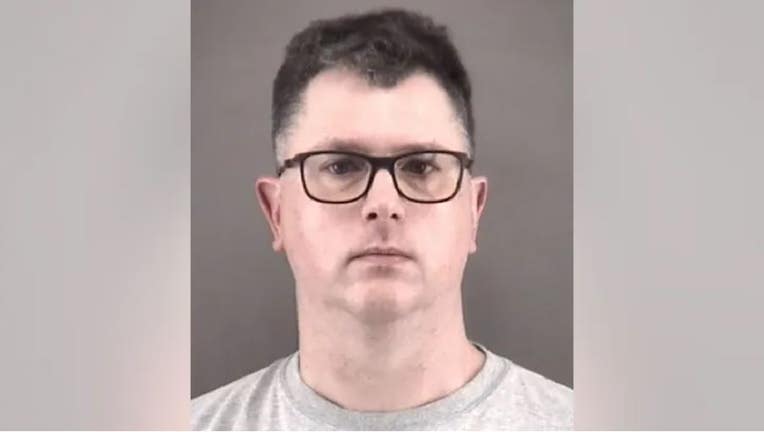 Jonathan Hayes, 47, is a former nurse at Atrium Health Wake Forest Baptist Medical Center in Winston-Salem, North Carolina. Authorities said Hayes went "rogue" and is charged with the murders of two patients in his care and the attempted murder of a

A "rogue" former nurse in North Carolina has been charged with the murders of two patients in his care and trying to kill a third after he allegedly administered lethal doses of insulin, authorities said Tuesday.

O’Neill said that on March 21, a team of investigators at the hospital presented him with information that Hayes may have administered a lethal dose of insulin to one patient and indicated there may be other victims.

The first count of murder against Hayes is related to the death of 61-year-old Gen Crawford. O’Neil said Hayes allegedly administered a lethal dose of insulin to Crawford on Jan. 5. She died three days later.

Hayes faces a second count of murder in connection with the death of 62-year-old Vickie Lingerfelt, who was administered a lethal dose of insulin on Jan. 22. She died on Jan. 27.

Hayes is also charged with administering a near-lethal dose of insulin to 62-year-old Pamela Little on Dec. 1, 2021. Little survived and Hayes faces one count of attempted murder.

O’Neill said it is believed that Hayes acted alone. Hayes was terminated from the hospital in March, and he was arrested on Tuesday when the district attorney’s office brought the charges against him.

"Johnathan Hayes has forfeited the honor of being called a nurse. From this day forth, he’ll be known as a ‘defendant,'" O’Neill said. "No one in this community should hesitate or be reluctant to seek treatment from Atrium Health Wake Forest Baptist Medical Center or any of our outstanding healthcare facilities that we’re blessed to have here in Forsyth County."

O’Neil said that he could not reveal specific details as the investigation remains ongoing.

However, he said that "all options are on the table for punishment."