DAYTONA BEACH, Fla. (WOFL FOX 35) - It's a beautiful day out in the Daytona Beach surf -- warm sun, cool breeze. But line after line of powerful waves shows the lingering power of storm Hermine, still churning-up the Atlantic waters long after she's moved up the Eastern Seaboard.

It's been great for fishermen, like Robert Campbell, who's been reeling in fish so large they've been breaking his lines.

He and his fellow anglers say the seas are much rougher than usual. "A lot bigger waves than forecast - definitely some 3 to 5 foot waves out there right now," he says.

"It's fantastic to me," says Thomas Sims, a fellow fisherman, "because there's red fish out there right now, that means a lot of water movement."

But while it's good for the day's catch, the water can also snare unsuspecting swimmers in rip currents, and carry them far away from shore. Volusia County Beach Patrol had to rescue five swimmers yesterday from rip currents. Jenea, sitting with her friend on the beach admits she doesn't know what to do if she gets caught. "I'd probably try to swim back to the land, and like... I don't know. I don't know what I would do," she says.

But Robert Grant, walking with his family on the boardwalk, says he's told them what to do if they get pulled out to sea. "They know if a rip current gets you swim with it out and then go to the left or right to try getting out of it," he says.

That's right - don't fight the current. Instead don't panic, float with the current and then swim to the left or right to escape it. When you don't feel its pull anymore, you can swim back to shore. On average, 46 Americans drown every year in rip currents. Knowing these steps can keep you from becoming a statistic. 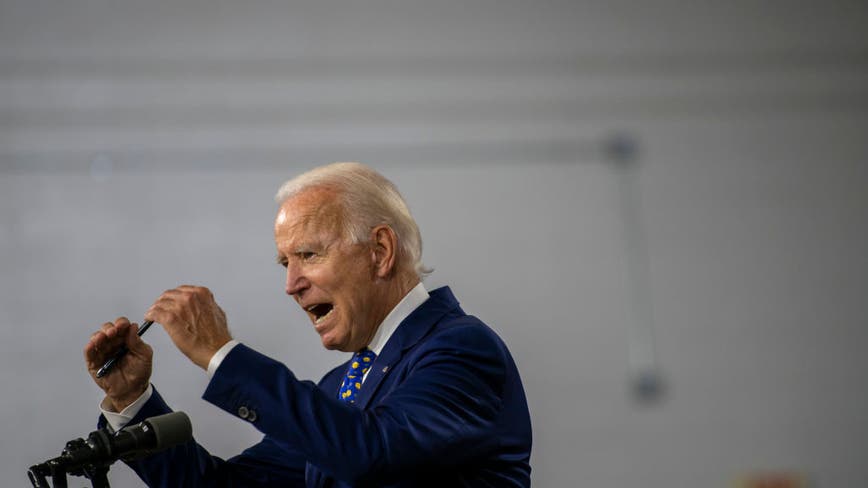 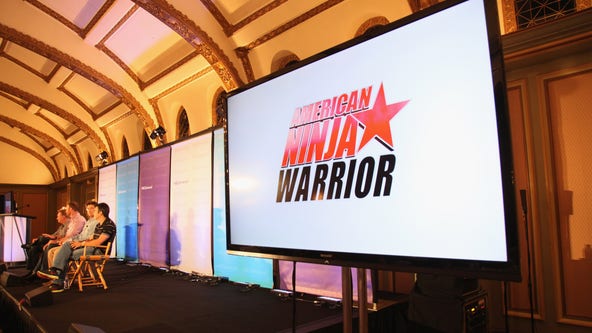 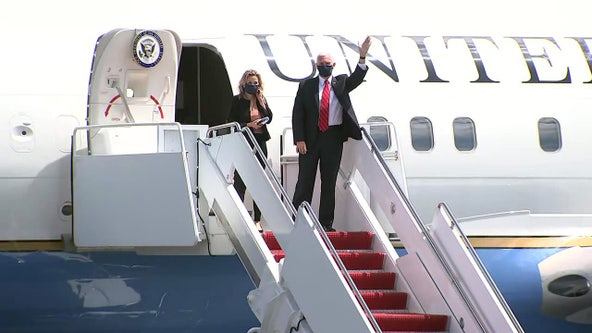 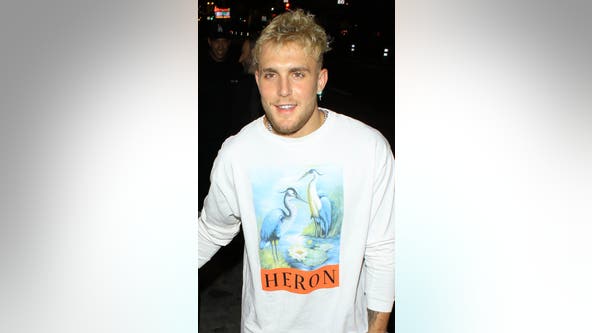 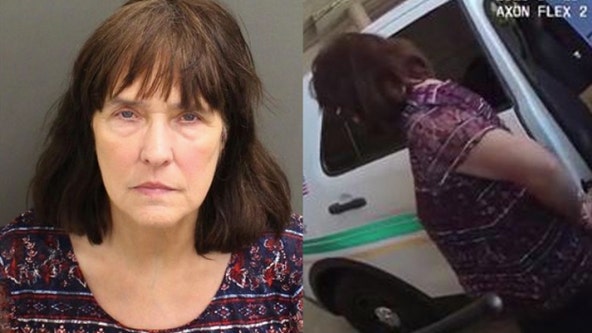