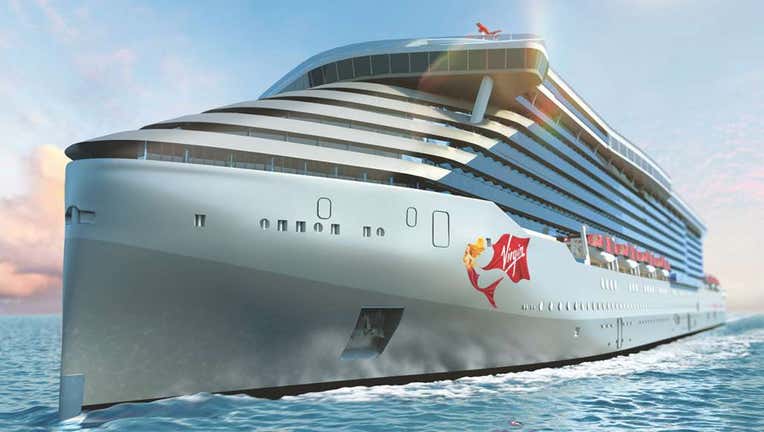 The 2,770-passenger Scarlet Lady — which will make her maiden passenger voyage in April — was unveiled at the Port of Dover in England on Friday. The cruise liner will soon set sail to Liverpool and then across the Atlantic, stopping in New York before reaching her final destination of Miami, out of which it will welcome passengers for the maiden voyage to the Caribbean.

"I have dreamed of starting my own cruise line since I was in my twenties and I’m thrilled that moment has arrived,” Branson told media at the debut, news agency South West News Service (SWNS) reports. 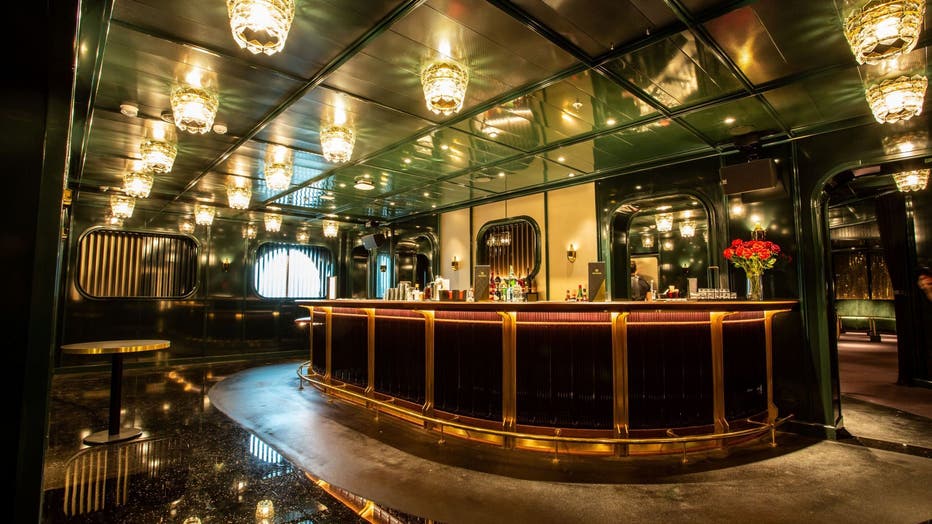 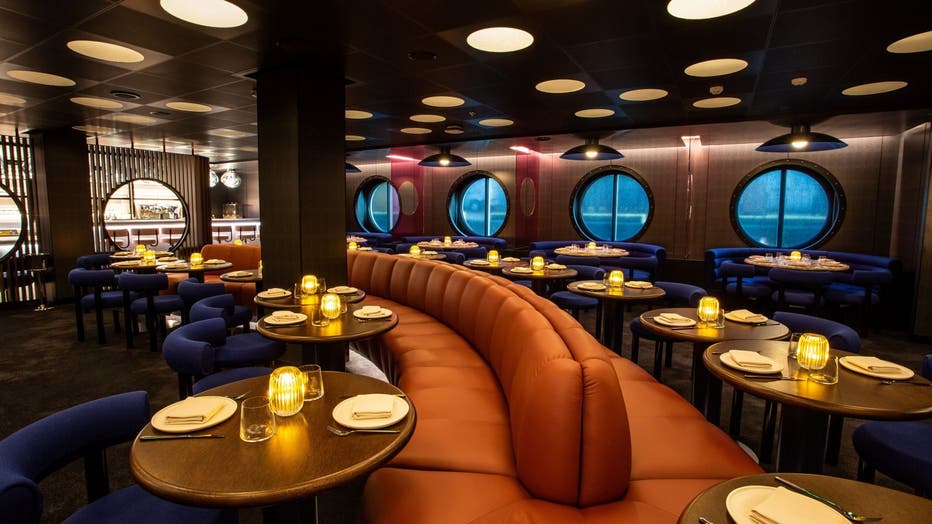 “The Scarlet Lady is truly special and we’ve worked with some of the world’s most sought-after designers, artists and architects to craft an extraordinary experience,” the Virgin Group founder continued. “The benefit of our five decades in business in so many industries is that we can offer a voyage like no other.”

With the launch of the Scarlet Lady, Virgin Voyages hopes to set the brand apart by offering a sophisticated adults-only cruising experience with upscale amenities, state-of-the-art technology and a commitment to energy efficiency. Through the next four years, Virgin Voyages plans to have three more cruise ships set sail into service. 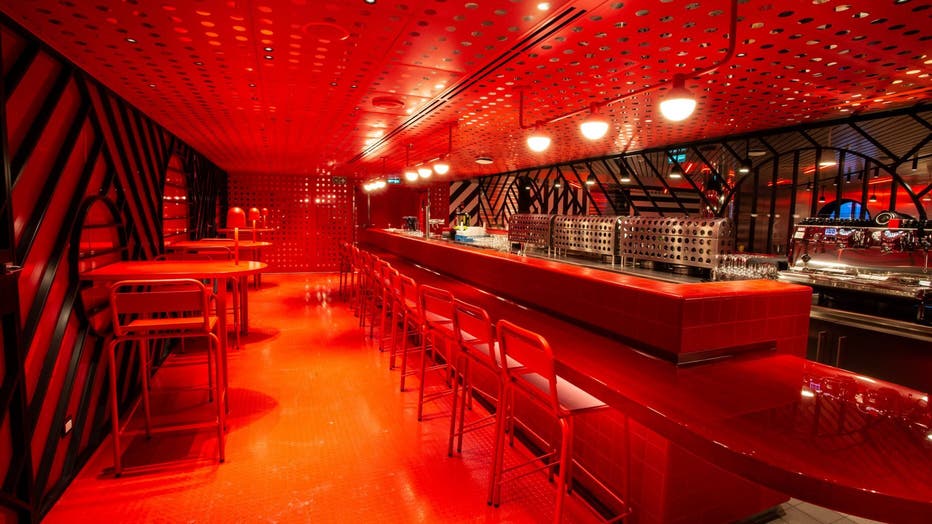 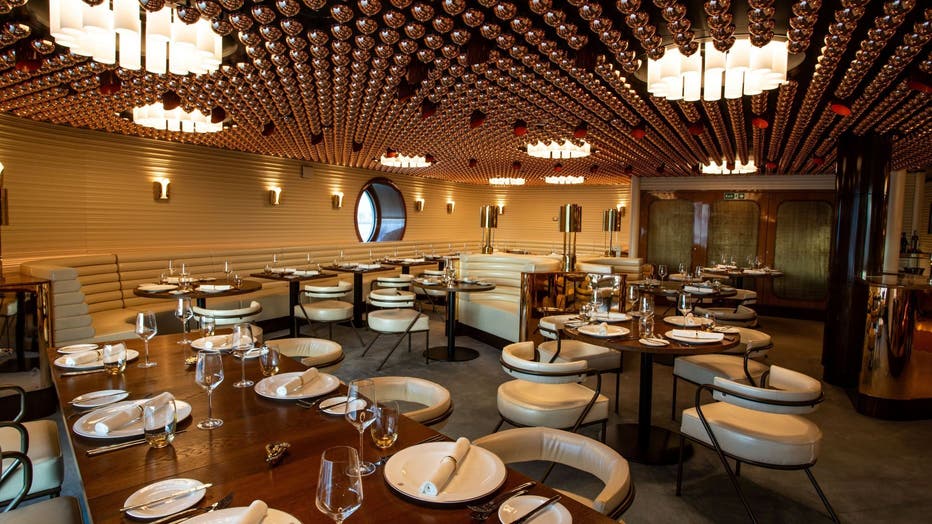 The Scarlet Lady hopes to break the mold with "rock star-style" ambiance and late-night parties, a tattoo studio, comedians, drag artists and festival-inspired onboard entertainment, per SWNS and Cruise Critic. Celebrity DJs Diplo and Mark Ronson will even make appearances on upcoming sailings.

Over 20 eateries will also be open for business on the ship, including restaurants run by Michelin-star chefs, and featuring plenty of brunch, bars and vegetarian options.

The Scarlet Lady boasts 1,330 cabins, and the ship's chic interiors were designed in part by Tom Dixon. Virgin Voyages also claims that nine in 10 of their staterooms will feature a balcony with an ocean view, according to SWNS.

Health and wellness enthusiasts will also be glad to know the ship boasts gyms, pools and spas, one with a mud room.

Virgin Voyages was also proud to announce that the company is one of the first cruise lines to incorporate Climeon, a heat-utilizing technology generated from the ship's engines to produce electricity, thus decreasing the demand for fuel.

Upcoming sailings for the Scarlet Lady include excursions to Mexico, the Dominican Republic, Key West, Fla. and the Bahamas.