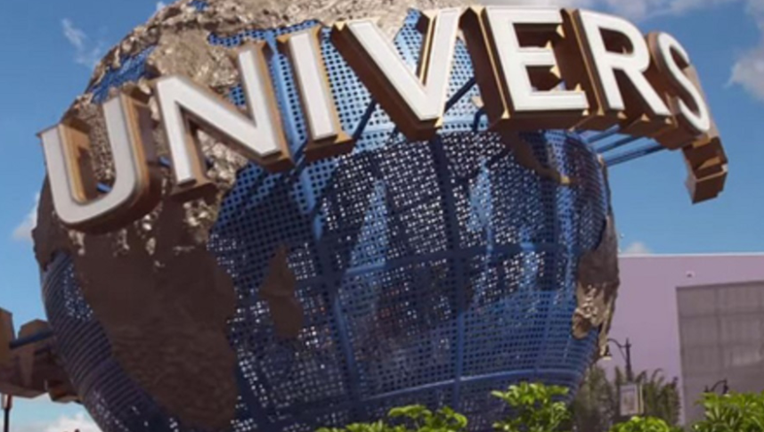 TAMPA, Fla. - For the past seven years, FOX 13 has investigated a Florida tax credit program that steers tax credits intended to fight poverty into much of Orlando’s theme park and resort district

"It's depressing," said former state senator James Hargrett. "We intended for these funds to go to help revitalize depressed communities -- not go to some theme park."

Hargrett wrote and sponsored the law to give tax credits to blighted, high-crime areas. The businesses that receive these tax credits in Orlando’s high-crime-zone recipients are not doing anything wrong. They are just following the boundaries approved by the legislature, and receiving an incentive for being in what their government has defined as a high-crime area.

To that end, Universal has been the largest recipient of high-crime-zone tax credits since the program’s inception, securing millions as it expands its theme park and resort footprint in Orlando.

Meanwhile, an investigative report from the Orlando Sentinel revealed Universal is now seeking an additional $348-million in state tax breaks from other government programs to construct a new headquarters for its resort division. Orange County is also planning to give $125-million in support of its development plans.

While Orange County’s Mayor Jerry Demings praised Universal’s plans, some local and state officials raised concerns about the level of tax breaks it is set to receive from the state.

Orlando state representative Carlos Smith complained such tax breaks come at the expense of affordable housing, public education and support for the disabled.