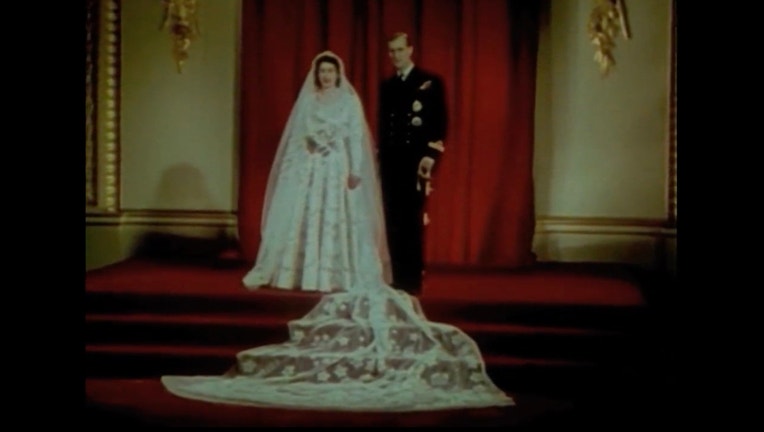 CHICAGO - Many may remember tuning in to watch the glitz and glamour of Prince Harry and Meghan Markle’s royal wedding in 2018, or even Prince William and Kate Middleton’s royal wedding back in 2011. But they were far from the first British royals to have their nuptials celebrated in a splashy public event.

Back in November 1947, massive crowds assembled to watch the then Princess Elizabeth travel to London’s Westminster Abbey to marry the newly dubbed Duke of Edinburgh, Philip Mountbatten — the man who would be by her side for nearly her entire 70-year reign. The Queen herself died on Thursday at the age of 96, a year and a half after her husband. And rare color footage of their glamorous 1947 royal wedding is available to watch for free on the FOX-owned streaming platform, Tubi.

WATCH FREE ON TUBI: "The Royal Wedding in Colour" — get the app

Produced by RCP Films and filmed by famed cinematographer Jack Cardiff in the then-new Technicolor process, the 30-minute special offers a unique glimpse of what royal life looked like in the 1940s.

The 21-year-old princess was the oldest child and heir presumptive of King George VI. So as with the wedding of William and Kate, the world knew they weren’t just watching any old royal wedding, but the royal wedding of their future monarch. And the event has all the pomp and circumstance you might expect — including an intricately decorated, nine-foot tall wedding cake that pays tribute to the royal family’s beloved Balmoral Castle, where Queen Elizabeth II died this week. 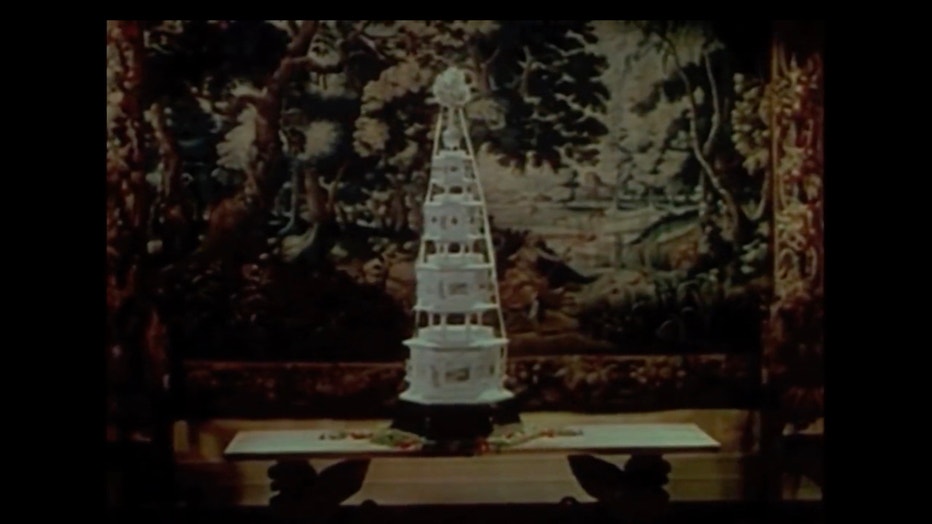 Of course, there’s also plenty of time spent on Elizabeth’s "superb wedding gown," which featured "thickly encrusted patterns of pearl and crystal." The special also features footage of Elizabeth’s younger sister Princess Margaret, who served as her "chief bridesmaids." And the final shots of the expansive royal family pay fitting tribute to an era of British monarchy that comes to a close with the Queen’s death. 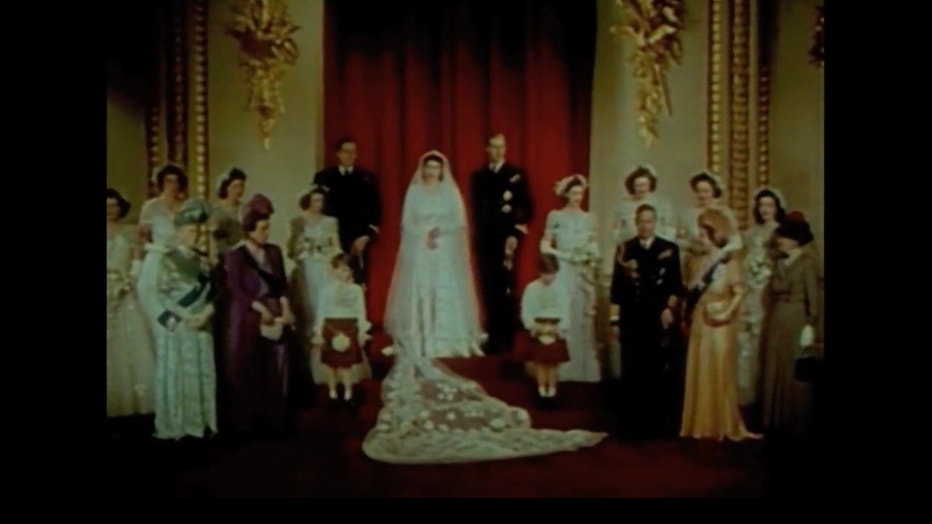 You can watch "The Royal Wedding in Colour" for free on Tubi.