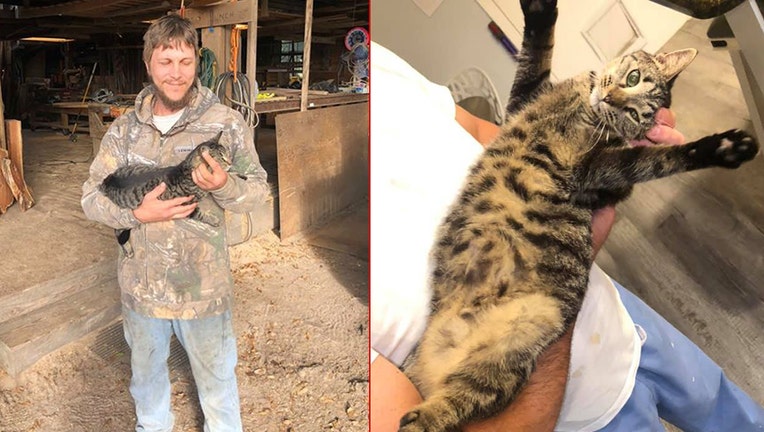 DELAND, Fla. - A cat that has been missing since early November has been reunited with its owner in DeLand after it was located some 18 miles from home.

Puddles, a one-year-old, greyish-brown tabby had a joyous New Year after authorities credit a microchip for helping link the cat to owner Charles Palmer.

Puddles was first reported missing on Nov. 5, but a couple of weeks later, the cat inexplicably turned up in Deltona. A woman took in Puddles and started feeding and caring for her while trying to track down the cat’s owner. She took the kitty to a local veterinarian, who discovered the microchip implanted in Puddles. 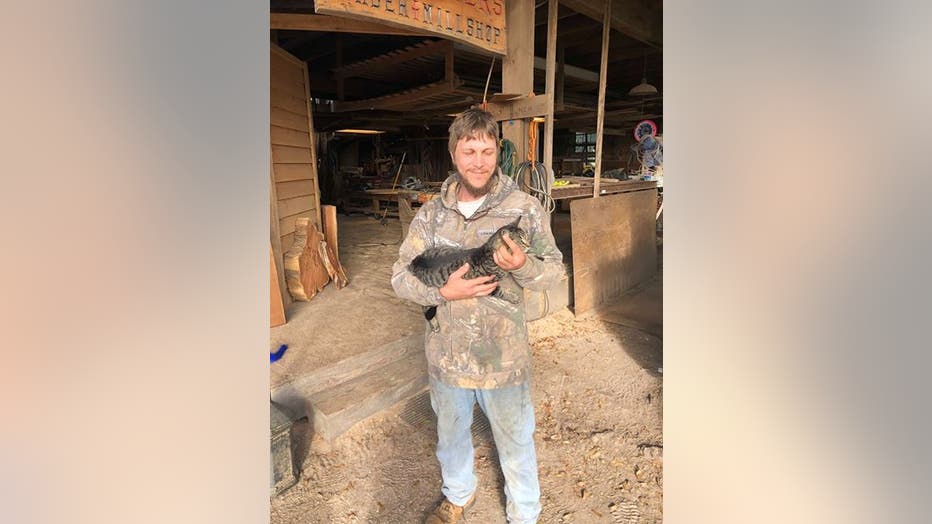 Palmer had adopted Puddles in March from the West Volusia Humane Society, now known as the New Hope Animal Shelter.  Prior to her adoption, the shelter got Puddles spayed and microchipped through Volusia County Animal Services (VCAS). So when Puddles’ owner information was obtained through her microchip, it led back not to Palmer, but to the shelter. Animal Services was able to locate Puddles’owner and put him in touch with the Deltona Good Samaritan.

“Thank you everyone for your support and dedication!” Palmer wrote on Wednesday in a thread on Animal Services’ Facebook page announcing that the kitty’s owner had been found. “Puddles is home now, being cute as ever. Thank you so much!” 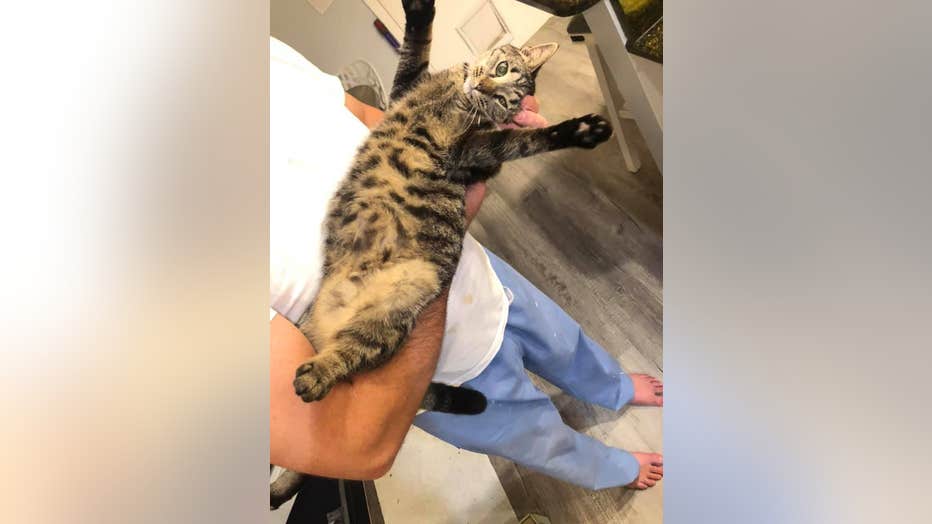 Thrilled at the outcome, Volusia County Animal Services Director Adam Leath said Puddles should serve as a reminder to microchip pets and update the information when a pet changes hands or the owner moves or changes phone numbers.

“Helping people and pets is what we do best at Volusia County Animal Services,” said Leath. “Puddles is a great example of the hard work and dedication our staff has to the mission of the division.”