Donald Trump Jr. was treated with cheers and jeers while addressing a crowd at the University of Florida on Thursday evening.

GAINESVILLE, Fla. - Donald Trump Jr. received a loud reception at the University of Florida on Thursday night, but not all of the "loud" was from cheering supporters.

Don Jr.’s 20 or so minute speech at the University Auditorium became difficult to even hear at times as protesters in the crowd loudly jeered the son of President Donald Trump. Chants from the group, peppered throughout the crowd, even broke out in chants as Trump Jr. and fellow speaker Kimberly Guilfoyle tried to speak to supporters at the campus.  Those supporters often countered the chants with their own "U-S-A" chants.

The majority of attendees in the 800 or so capacity auditorium appeared to be either Trump supporters or people attending to hear what Don Jr. had to say.

Outside was a different story though, where protesters against the speech and speakers outnumbered supporters. Hundreds chanted loudly and marched around the auditorium.

The speech was put on by Accent UF and the Student Government and was immediately received as controversial among the Gainesville student body.  Many students expressed concern that the event would essentially become a campaign rally for President Trump’s 2020 reelection -- that, since the $50,000 price tag for the event was paid for with student fees, the political message would not be appropriate at the university.  One group called No Nazis at UF even called for the student body president and the University’s president to resign due to the speech 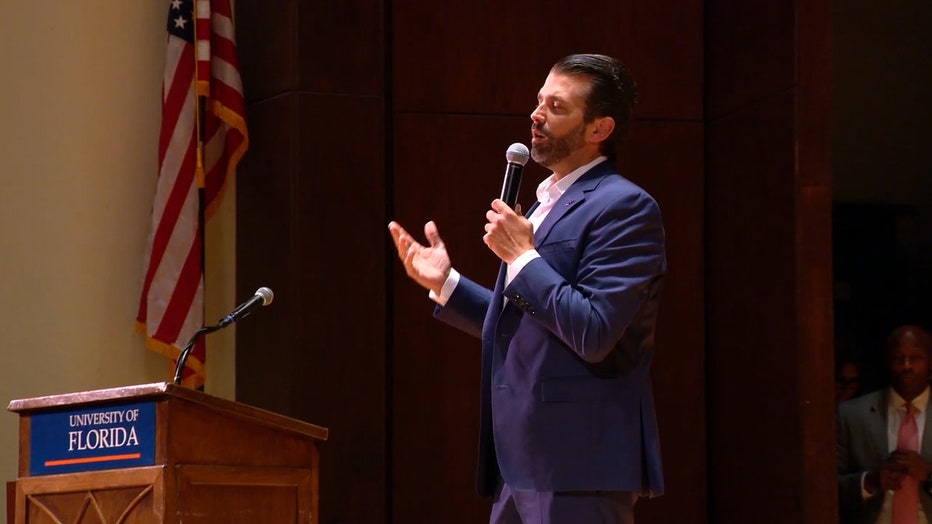 During the speech, Trump Jr. plugged his upcoming book “Triggered,” pointing to protesters in the crowd as the meaning behind the title. He also hit many of the talking points frequented by the president and his supporters, though he avoided mentions of the 2020 election.

Despite the tense crowd, most of the protests and counter-protests to the event appeared peaceful. Many at the crowded event told reporters that they were happy to see all viewpoints expressing their First Amendment rights on Thursday. 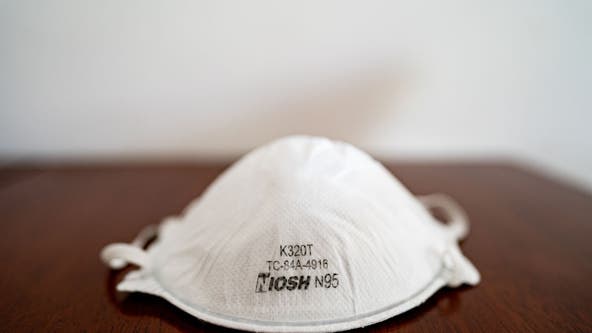 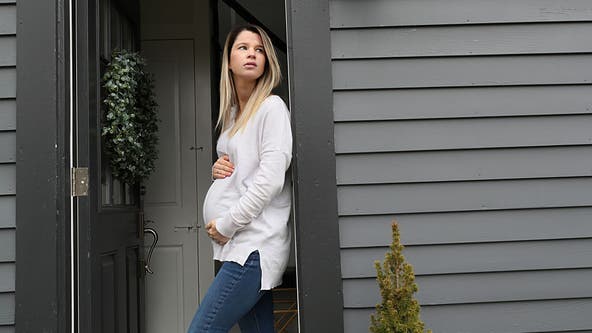 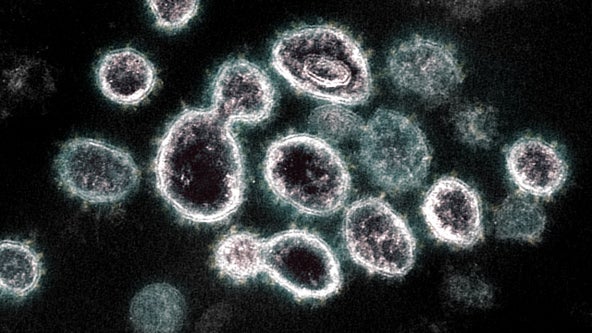 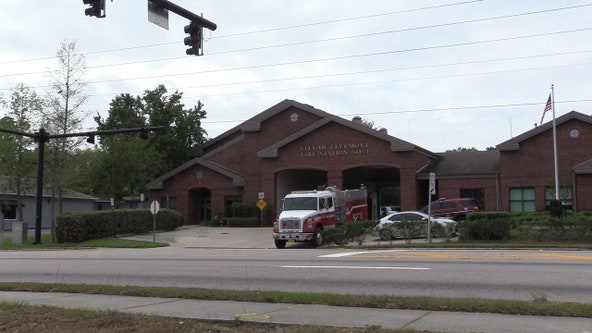