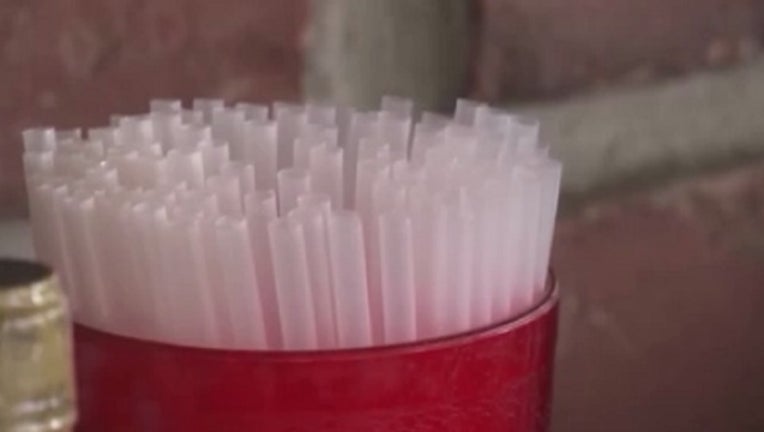 TALLAHASSEE, Fla. (NSF) - A fight over disposable straws could return to the state Legislature, even after Gov. Ron DeSantis earlier this year vetoed a bill that would have blocked local governments from banning plastic straws.

A measure (SB 40) filed Friday by Sen. Kevin Rader, a Delray Beach Democrat, would take the opposite approach, by prohibiting the use of plastic straws and plastic "carryout" bags statewide. Rader’s plan would allow single-use straws made from nonplastic materials, such as “paper, pasta, sugarcane, wood, or bamboo.”

During the legislative session earlier this spring, several efforts were made to prohibit local communities from enacting bans on plastic straws. The Republican-dominated Legislature eventually settled on a measure that would have placed a five-year moratorium on bans or regulations of plastic straws. But, siding with environmental groups and local governments, the Republican governor quickly nixed the measure.

“A number of Florida municipalities, including Sanibel, Fort Myers Beach and Miami Beach, have enacted ordinances prohibiting single-use plastic straws,” DeSantis wrote in a veto message in May. “These measures have not, as far as I can tell, frustrated any state policy or harmed the state’s interests. In fact, the Florida Department of Environmental Protection has encouraged Florida residents, schools and businesses to reduce plastic straw use.”

Banning plastic straws has been a controversial issue in the Sunshine State and throughout the country, with environmental groups maintaining that straws cause massive amounts of pollution and kill marine life. Critics of the bans, meanwhile, have argued in favor of a voluntary approach to the use of straws.

In a February blog post, the Florida Restaurant & Lodging Association urged hospitality businesses to take steps such as providing plastic straws only when requested by customers and to consider the use of straws made of other materials. The association said businesses that have multiple locations can find it “confusing and burdensome” when some local governments regulate plastic straws and others do not.