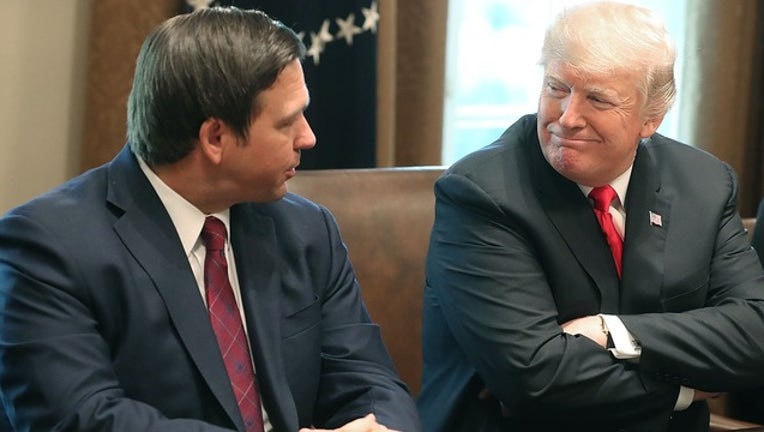 Lt. Gov. Jeanette Nunez, Attorney General Ashley Moody and state Chief Financial Officer Jimmy Patronis are also included on the list, along with virtually all of the Republicans in Florida’s congressional delegation.

One GOP member of the delegation is not included: U.S. Rep. Francis Rooney. The Naples Republican announced last year he will not run for re-election in 2020.

At the time, Rooney had refused to rule out a vote to impeach the president, but eventually, he voted against impeachment.

Pelosi: House moving to send impeachment to Senate next week

Trump says Iran appears to be 'standing down,' missile strikes caused no US casualties

Nearly 3,000 more troops heading to Middle East in wake of US killing of Iranian general