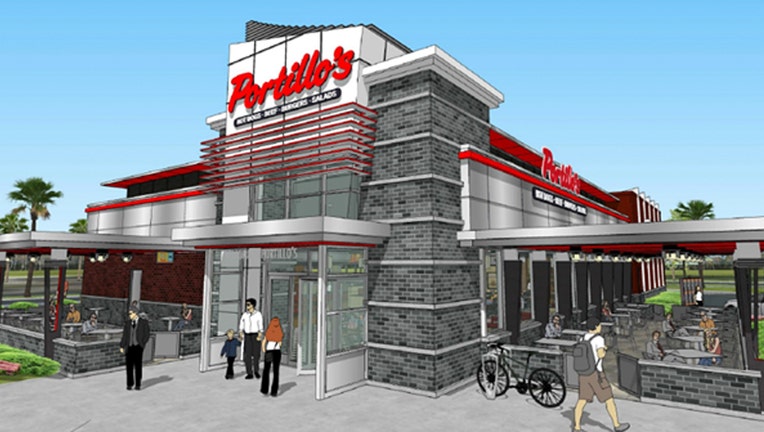 ORLANDO, Fla. - After postponing the grand opening of Portillo's because their "buns need more time to steam," the famous food chain says its new Orlando location will now open on March 23.

The restaurant was originally set to open on March 2.