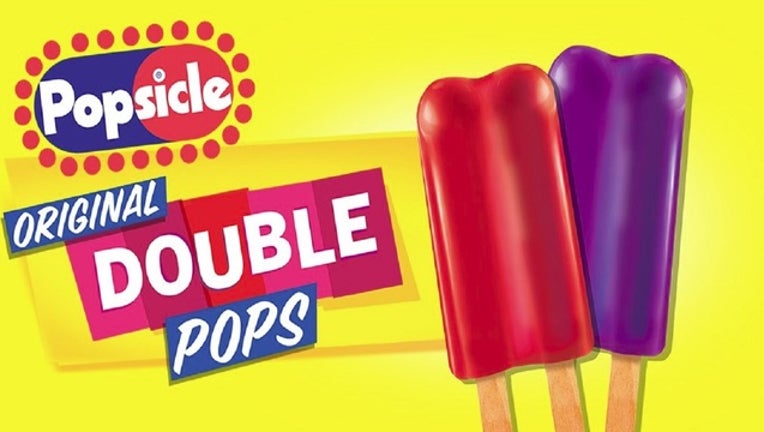 FOX NEWS - Popsicle has made it official — the Double Pop will be returning to stores after mass demand on social media.

The ice treat company started a campaign on Twitter after Justin Bieber wrote that the double-stick classic was no longer available in stores.

After Popsicle saw the interest, it took to its own Twitter page and told fans if they got 100K retweets of its #BringBackTheDouble post, it would return the Popsicle Double Pop to stores.

The brand is now making good on the promise after 104K retweeted.

Popsicle announced the return on Sunday, which was National Ice Cream Day.

Though they did not specify when the double-stick Popsicle would be hitting the freezer aisle, we assume it will be soon as there’s only about two months of summer left.