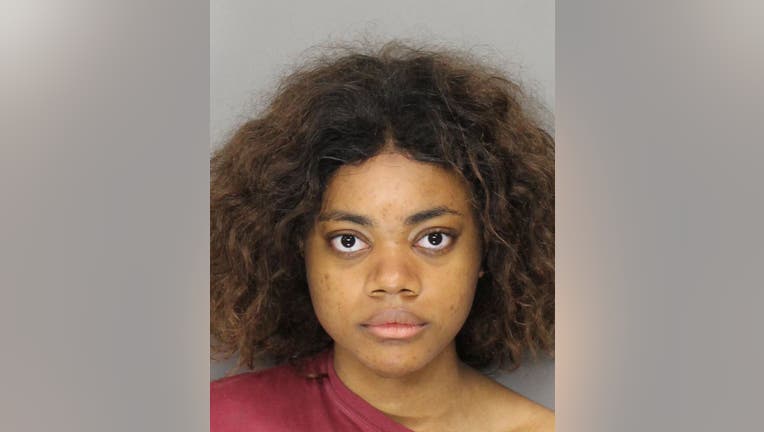 COBB COUNTY, Ga - A Georgia woman is facing charges after police in Cobb County said she intentionally ran into the back of a stopped car, killing the driver.

It happened just after 7 p.m. on Barrett Parkway at the intersection of Dallas Highway. Police said Faison was driving her green 2006 Volkswagen Beetle southbound when she intentionally crashed into the rear of a silver 2002 Saturn SC1 stopped at a red light.

Frank Thompson, 58, of Austell, was critically injured and police said he was pronounced dead at the scene.

Faison was not injured and after police said investigators determined the crash was intentional, she was taken into custody.

A motive for the crash has not been released.

Faison was booked into the Cobb County jail where records indicate she was being held without bond as of Tuesday afternoon.