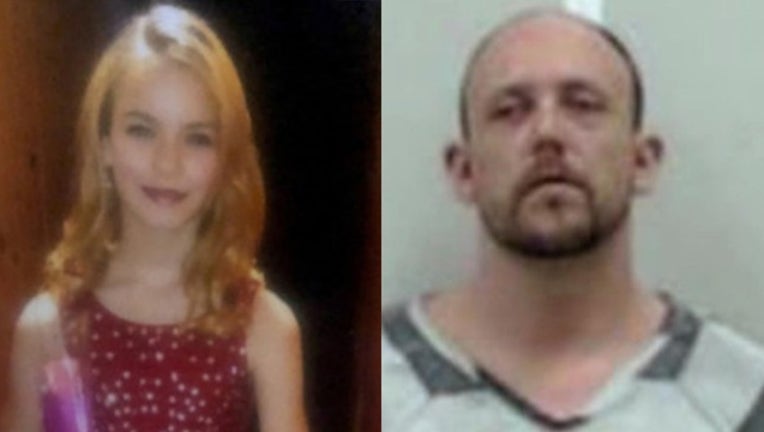 FORT PAYNE, Ala. (AP) - An Alabama sheriff’s investigator says a man pretended to help search for the 11-year-old girl he’s accused of strangling.

Al.com reports a judge ruled Monday that prosecutors have probable cause in the capital murder case against 33-year-old Christopher Wayne Madison, who’s accused of killing Amberly Alexis Barnett. The Georgia child had been staying with her aunt, a neighbor of Madison’s.

The DeKalb County investigator testified Monday that Madison said he searched the woods near his home and couldn’t find her. But that’s where investigators found her dead, with a blue rope around her neck, on March 2.

Madison’s girlfriend says the rope had been in the home, where investigators found a clamp and bolt in the floor used in “bondage” activity, blood spatters and more rope wrapped around Madison’s knife.

Information from: The Birmingham News, http://www.al.com/birminghamnews