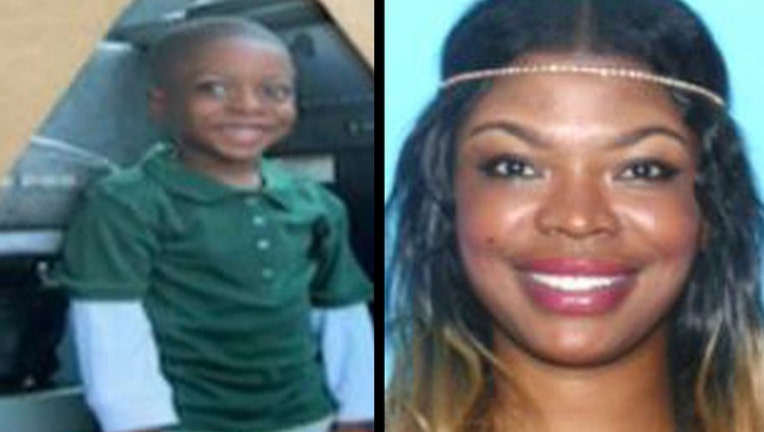 Sunday, an alert was issued for Caiden Williamson, who was last seen in Delray Beach. Officials said he may be with 34-year-old Hilda Louis.

Early Monday morning, they announced that he had been found safe. No other details were provided.