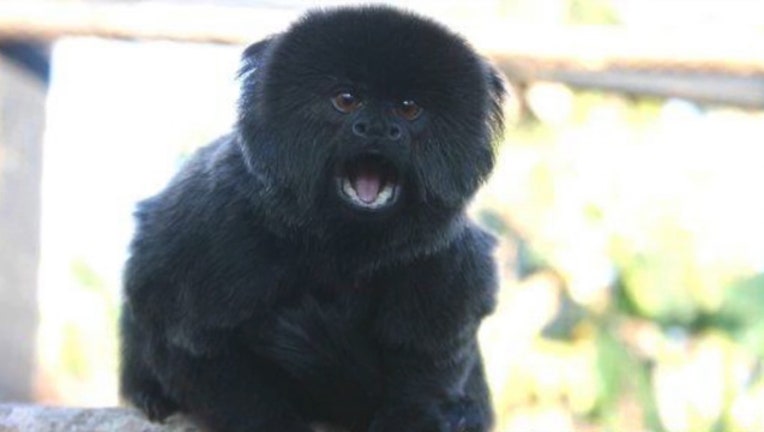 Detectives brought the Goeldi's monkey back to the zoo just before midnight and she appears to be in good condition, zoo president and CEO Margo McKnight said in a news release sent Wednesday morning.

The monkey weighs about 1 pound (0.45 kilogram) and requires a specialized diet as well as anti-inflammatory medicine.

A zookeeper discovered the monkey missing early Monday. Surveillance video showed a person walking on the zoo's perimeter about that same time. Officials said there were signs of forced entry in Kail's habitat.

Zoo officials are "grateful for the tenacious and passionate detectives and police officers" who searched for Kali, McKnight said.