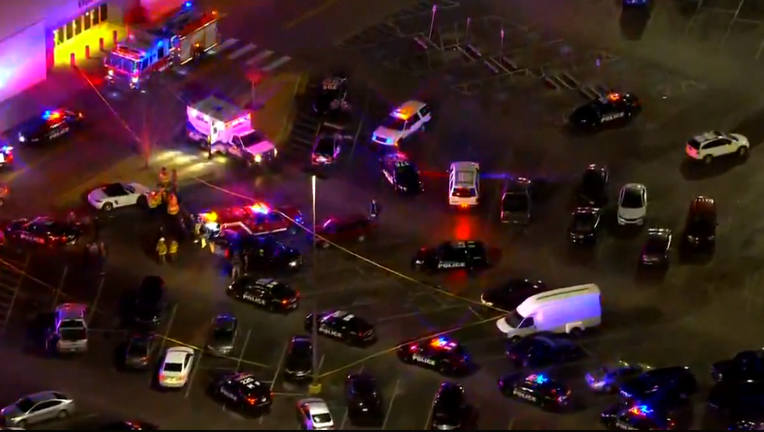 OKLAHOMA CITY, O.K. - Police say a victim is in critical condition after being shot at a busy mall in Oklahoma City. They're now searching for a suspect who fled the scene.

A witness told FOX 25 she was in the food court when they began to hear loud noises. They said they left their items and immediately ran.

"Gunshots. That's all I heard and people ran. I pray no one got shot," the witness said. 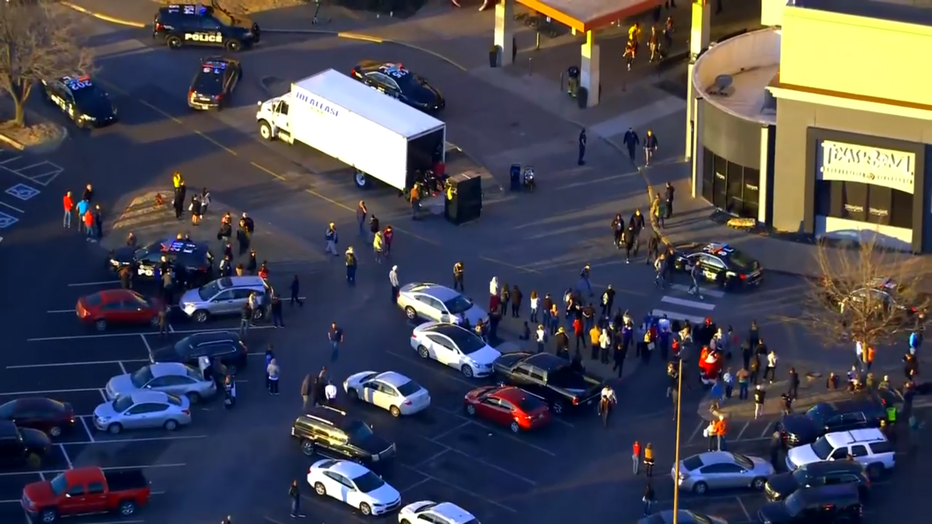 Police tweeted that the shooting appeared to be an “isolated incident” at Penn Square Mall.

Sgt. Kris Gellenbeck said the victim was hospitalized in critical condition after being shot in the upper body.

The suspect in the shooting has since been described as a black male wearing grey sweatpants with red underwear exposed and no shirt.

He was seen fleeing from area of Foot Locker, but it is unknown where he went from there. Gellenbeck said it wasn’t known whether the suspect had left Penn Square Mall.

Residents are encouraged to avoid the area at this time.

LIVE LOOK FROM THE SCENE

FOX 46 reported on this story from Charlotte, N.C. The Associated Press contributed to this report.