Man found shot in a crashed car in Holly Hill

HOLLY HILL, Fla. - A man was found shot in a car in Holly Hill.

Police found the victim's car crashed into a parked car at the Charleston Place Apartments on Wednesday night. 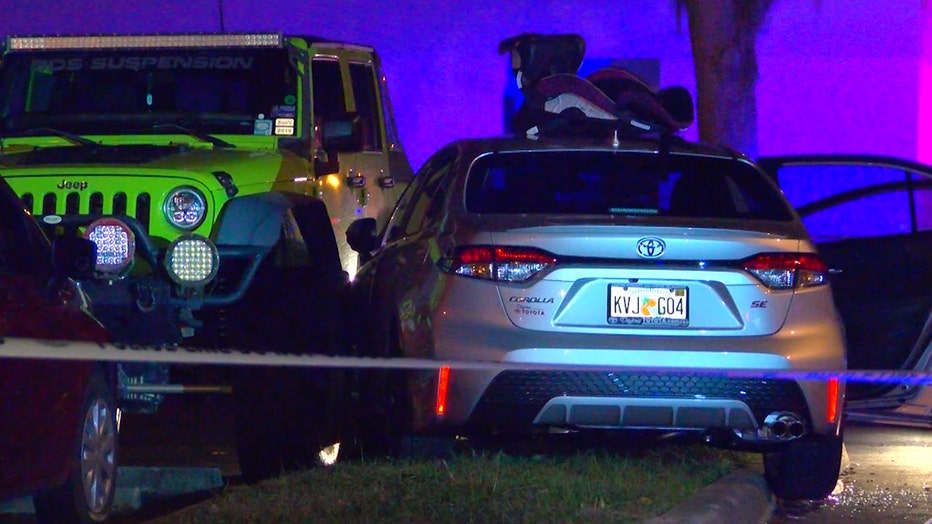 Witnesses reported a white vehicle leaving the scene but no suspect information has been released.

The victim, who was later identified as 32-year-old Justine Paul Blauberg, is now at the hospital.

Tune in to Good Day Orlando on FOX 35 News as we work to get an update on the victim's condition and more details.