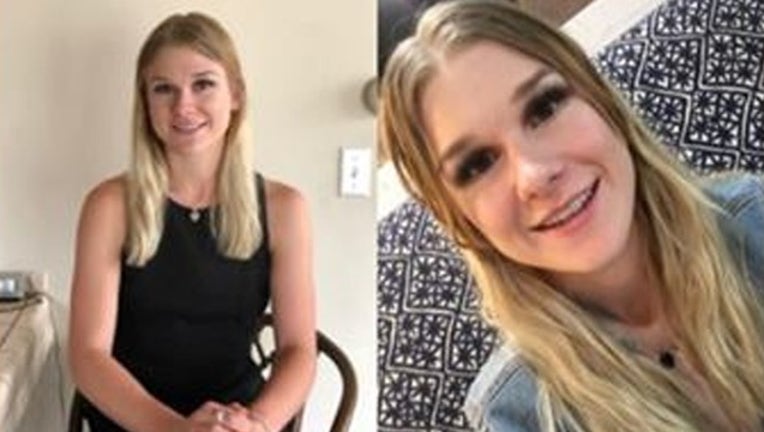 SALT LAKE CITY (AP) - Police and friends are investigating the disappearance of a 23-year-old University of Utah student whose last communication with her family said she arrived at Salt Lake City International Airport five days ago.

Lueck texted her parents about 1 a.m. Monday to tell them she arrived at the airport from California, and officials say she took a Lyft ride.

Her phone has since been turned off.

A friend, Ashley Fine, tells the Tribune that Lueck missed work at her job at a Millcreek medical lab and missed university classes. Lueck is studying kinesiology.