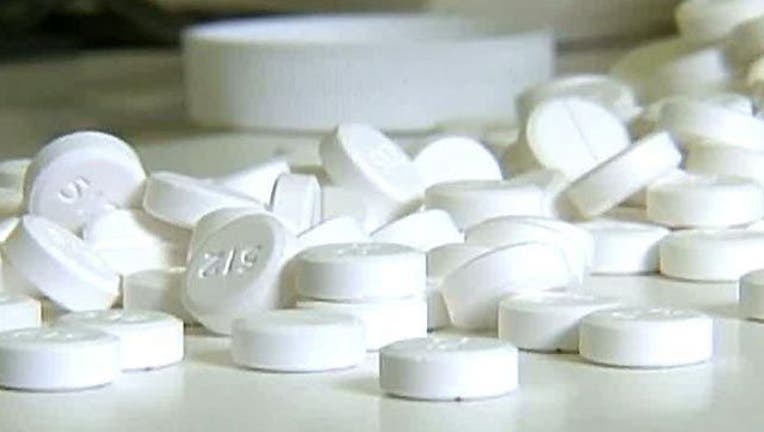 FOX 32 NEWS - A homing pigeon was caught trying to smuggle drugs into Kuwait.

According to local news reports, authorities tracked the bird and say it came from Iraq, which sits right next to Kuwait. Authorities were able to capture the pigeon above a building near Kuwait’s customs department. The bird was wearing a tiny backpack containing 178 pills. Reports say the pills are ecstasy.

Although shocking to read about, birds have been caught smuggling drugs before. In 2015, guards at a prison in Costa Rica caught a jail bird flying cocaine and marijuana into the prison. 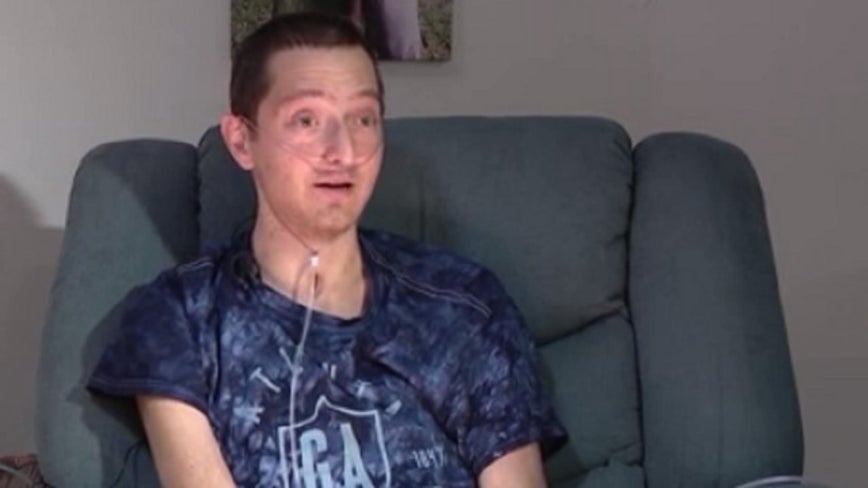 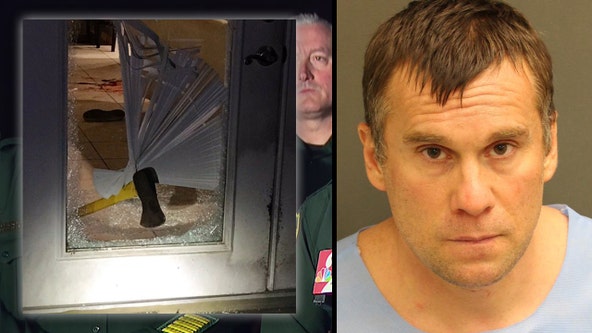 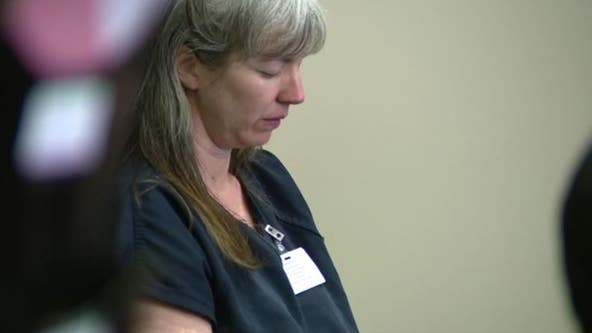 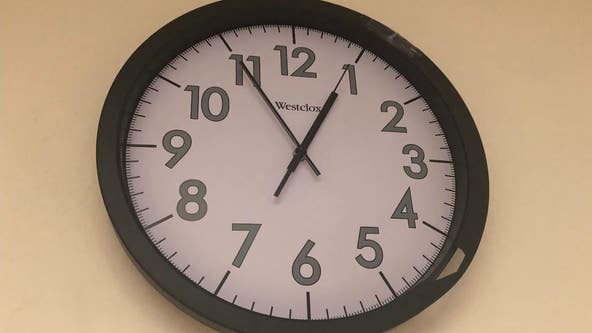 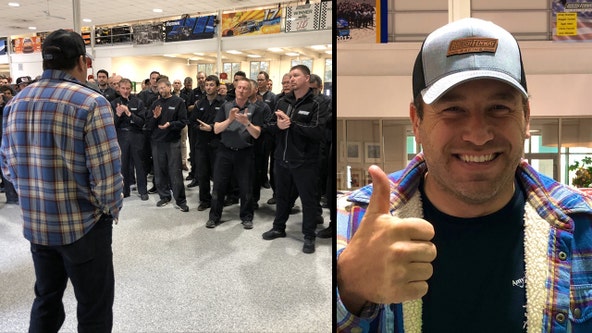