Police said that they pulled the vehicle from the water but found no one inside.

ORLANDO, Fla. - First responders found an abandoned vehicle near the embankment of Lake Ivanhoe and now they are trying to track down the driver.

An Orlando Fire official said it was around 3 a.m. on Monday when crews responded to a crash near Ivanhoe Boulevard and Magnolia Avenue. When firefighters arrived at the scene, they discovered the vehicle near the embankment of Lake Ivanhoe. It was missing a tire and had damage to the front passenger side. 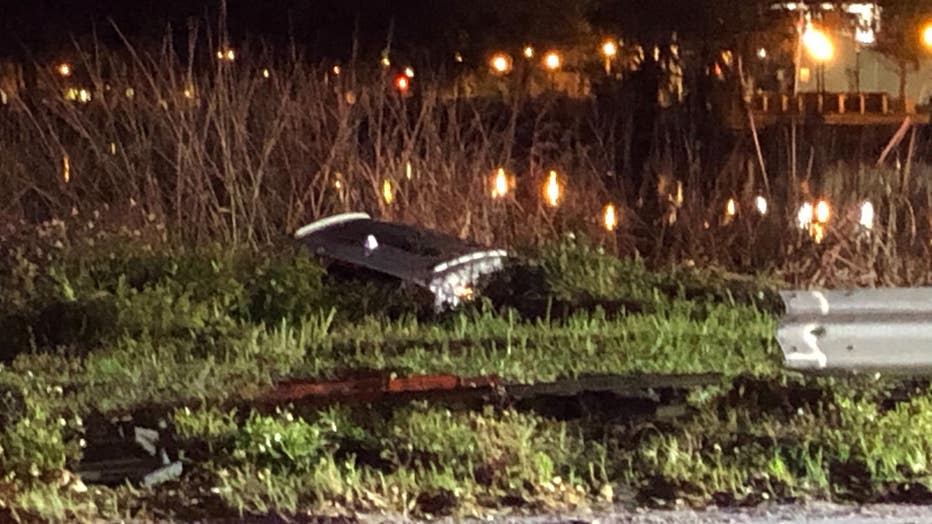 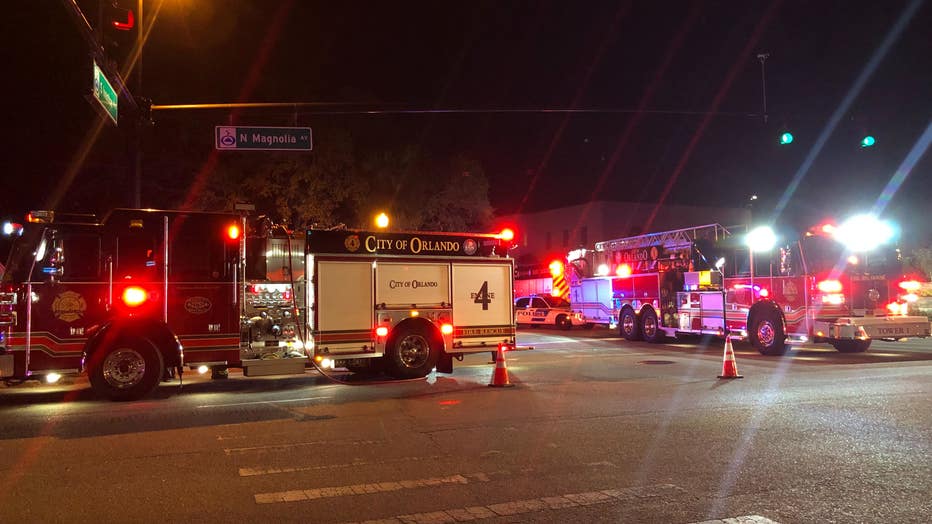 Police are working to locate the driver.

Tune in to FOX 35 News for the latest developments on the search and more.