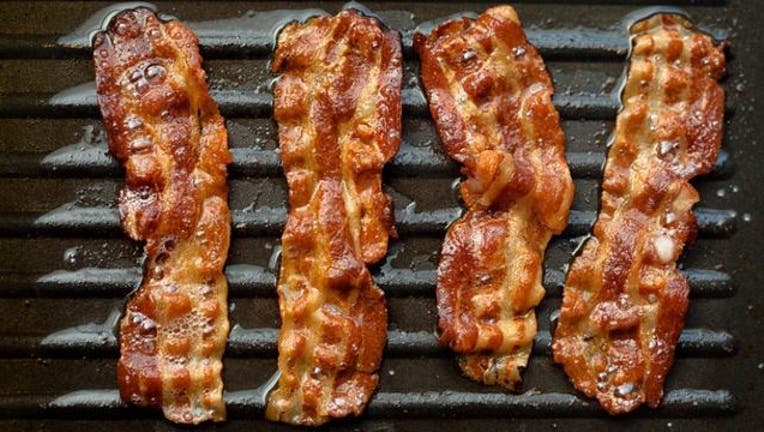 TAMPA (FOX 13) - Old sayings may seem harmless, but, according to PETA, they could actually be viewed as anti-animal language and normalize animal cruelty.

The animal-rights group is pushing for “animal-friendly idioms” and provided a list of suggestions people can use to avoid offending vegans, PETA said. The group tweeted the alternative sayings Tuesday morning.

“Words matter, and as our understanding of social justice evolves, our language evolves along with it,” PETA said in its tweet. “Just as it became unacceptable to use racist, homophobic, or ableist language, phrases that trivialize cruelty to animals will vanish as more people begin to appreciate animals for who they are and start ‘bringing home the bagels’ instead of the bacon.”

A full list of suggested sayings can be found below:

Instead of: "Take the bull by the horns."
Say: "Take the flower by the thorns."