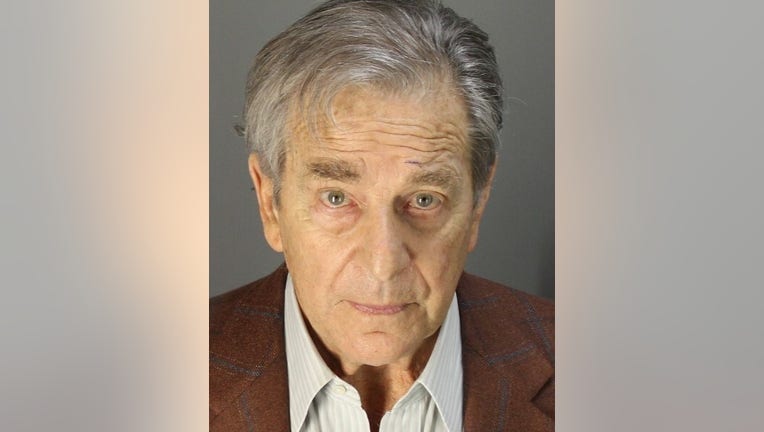 Paul Pelosi, the husband of House Speaker Nancy Pelosi, pleaded guilty on Tuesday to driving under the influence causing injuries in Napa County.

According to the District Attorney's Office, Pelosi, 81, will be required to serve five days in jail, though he already served two days and received conduct credit for two other days. Napa County Superior Court Judge Joseph Solga said Pelosi will work eight hours in the court’s work program in lieu of the remaining day.

Pelosi will also have to complete a 3-month DUI program, pay nearly $5,000 in victim restitution for medical bills and lost wages, and not operate a vehicle unless it is equipped with a certified ignition device for one year, and he will be on probation for three years.

In exchange for his guilty plea, the judge dismissed Pelosi's second charge, driving with .08% blood alcohol level or higher.

Pelosi was not in court on Tuesday morning, instead choosing to have his attorney enter the plea for him.

It's unclear what injuries the driver of the Jeep sustained, though the driver was not arrested.

On the night of the crash, Pelosi allegedly handed officers his driver’s license and an "11-99 Foundation" card when they asked for his ID, according to the documents. The 11-99 Foundation is a California Highway Patrol charity that supports officers and provides scholarships for their children.

Pelosi allegedly exhibited "signs of impairment" during field sobriety tests and officers "observed objective signs and symptoms of alcohol intoxication," according to the documents.