The company announced a $2.5 billion comprehensive plan to help address the housing availability and affordability problem in the state it calls home.

As costs continue to increase for renters and potential homebuyers, residents like teachers, firefighters, first responders and service workers are “increasingly having to make the difficult choice to leave behind the community they have long called home,” Apple said in a press release.

Nearly 30,000 people left San Francisco between April and June of this year, and homeownership in the Bay Area is at a seven-year low, according to the company.

“Before the world knew the name Silicon Valley, and long before we carried technology in our pockets, Apple called this region home, and we feel a profound civic responsibility to ensure it remains a vibrant place where people can live, have a family and contribute to the community,” said Apple CEO Tim Cook. “Affordable housing means stability and dignity, opportunity and pride. When these things fall out of reach for too many, we know the course we are on is unsustainable, and Apple is committed to being part of the solution.” 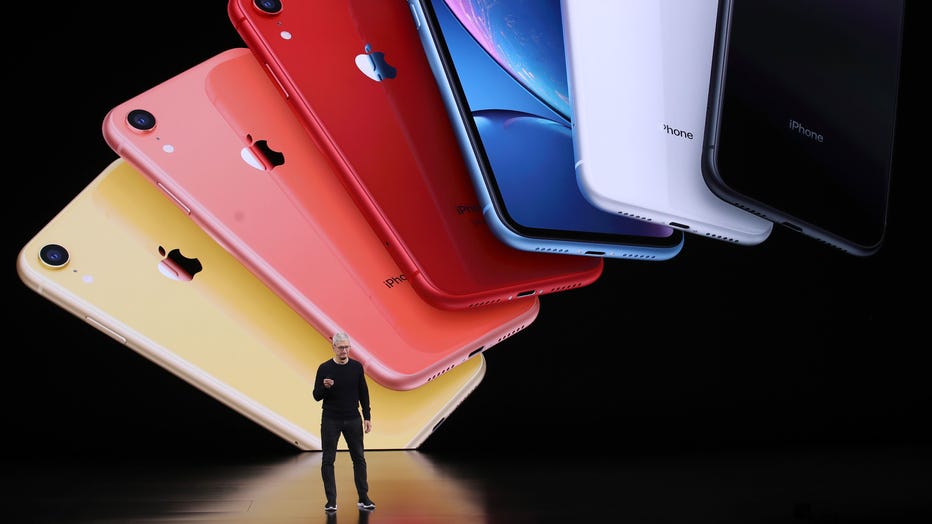 Apple CEO Tim Cook announces the new iPhone 11 as he delivers the keynote address during a special event on September 10, 2019 in the Steve Jobs Theater on Apple's Cupertino, California campus. (Photo by Justin Sullivan/Getty Images)

Apple intends to make available land it owns in San Jose worth approximately $300 million for the development of new affordable housing.

The company partnered with California Governor Gavin Newsom, the state of California and community-based organizations as part of its pledge to provide statewide housing support and project funding. Newsom called the multi-billion dollar investment “unparalleled.”

“This unparalleled financial commitment to affordable housing, and the innovative strategies at the heart of this initiative, are proof that Apple is serious about solving this issue,” Newsom said. “I hope other companies follow their lead.”