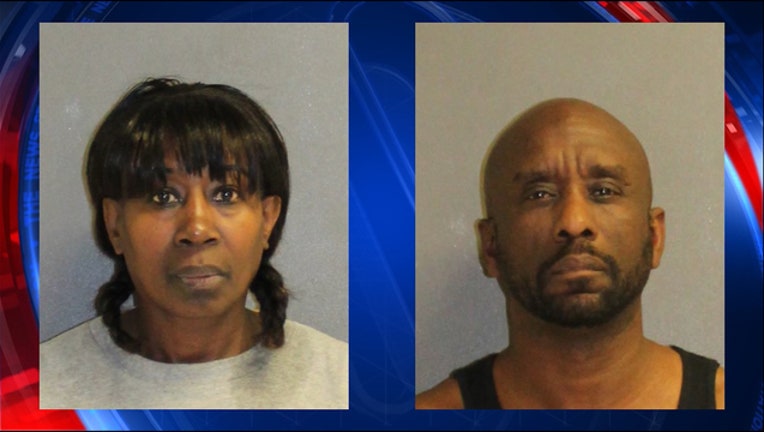 Authorities say paperwork for ownership of the house in Holly Hilly was fraudulently transferred to one of the suspects recently.  The only problem, according to police, is that the rightful owner of the home has been deceased for more than two years.