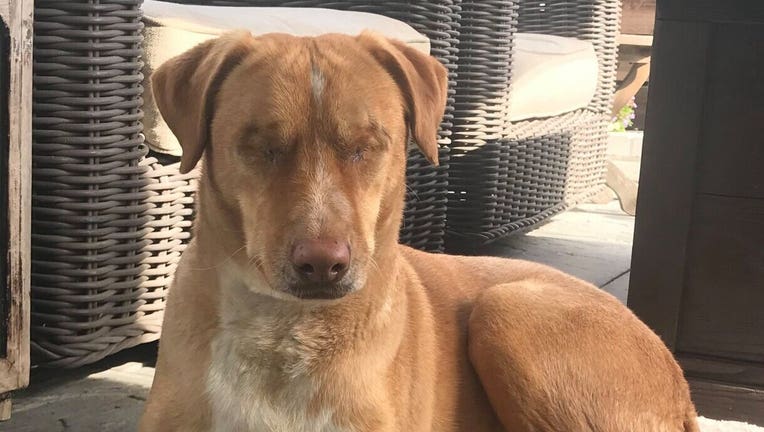 CALIFORNIA - A blind, 3-year-old Lab/shepherd mix is looking for a forever home after being given up by his previous family.

Louis was taken in by the Helen Woodward Animal Center in California. Before that, the center says his former family didn’t seek treatment for a serious eye infection until it was too late and both of Louis’ eyes had to be removed. Following the surgery, the blind dog was hit by a car and broke his leg.

"Once again, Louis didn’t receive the care he needed, and his leg healed improperly," the center wrote on Facebook.

MORE NEWS: Paraplegic rescue dogs have the time of their of lives playing in Minnesota snow

The final heartbreak for Louis, the center says, was that "unwilling to care for a blind and injured dog, his owners surrendered Louis to a Calexico area shelter, where he luckily received urgent surgery to repair his leg." 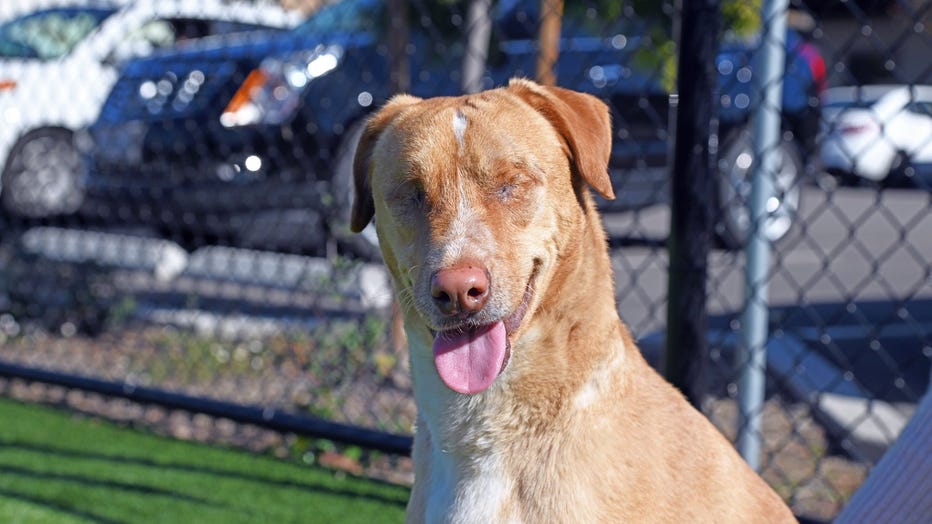 Staff at the Helen Woodward Animal Center have now been taking care of Louis and say while he was shy at first, he’s adjusting nicely in his foster home.

"His foster mom tells us that Louis loves attention, sunbathing and other dogs. He has also learned how to navigate his foster home with ease, despite his lack of sight."

When asked what would make the perfect match for Louis, his foster wrote, "Louis needs a mellow home, one story, someone who is home all the time with another sweet dog. He told me to let you know!"

Louis’ story has gone viral. The Helen Woodward Animal Center told People that they’ve received "hundreds of calls and emails" from people all over the world and received $12,000 in donations in one day – with more coming in.

If you’d like to adopt Louis, you can find more information HERE.