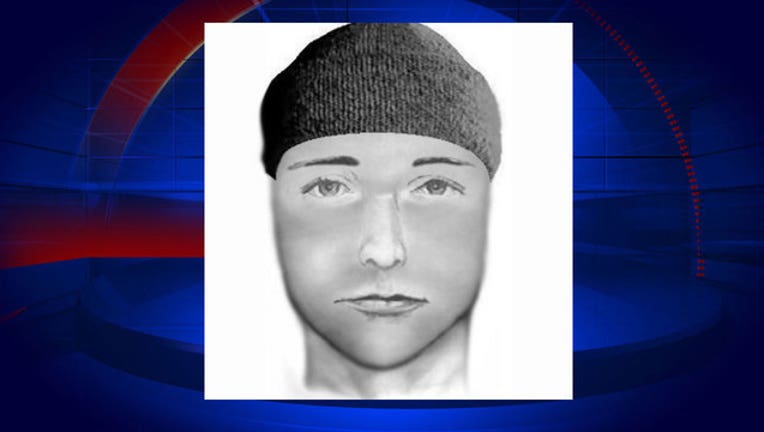 ORMOND BEACH, Fla. (WOFL FOX 35) - Ormond Beach police are investigating a double-stabbing that happened early Sunday morning.   It happened at a home on Andrews Street around 4:50 a.m.  Detectives were able to meet with victims Adam Phillips, 30, and Shelly Phillips, 27, allowing them to create a composite sketch of the suspect.

The victims told police that the man entered their home and attacked them.  The suspect left without taking any property or making any demands.  Both victims suffered multiple stab wounds in the incident.

The suspect is described as a man in his 20s or 30s, wearing a gray hooded sweatshirt and a beanie cap.  He has a thin build and face.  Anyone with information about the attack is asked to call Ormond Beach police.