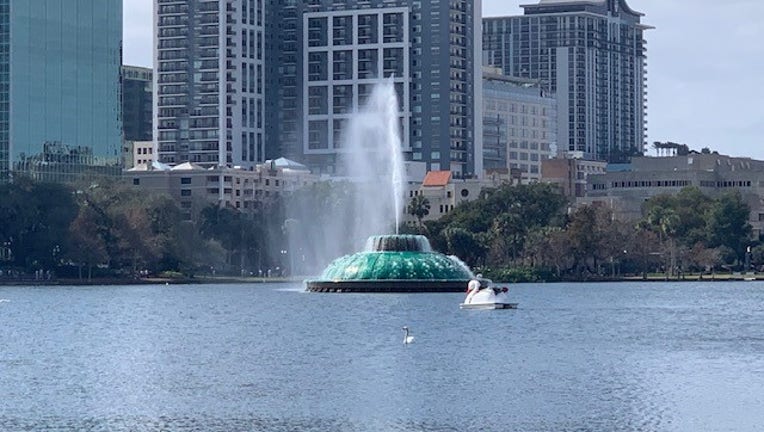 ORLANDO, Fla. - Bad news for Orlando: a new study says The City Beautiful is one of the least safe cities in America.

According to WalletHub, Orlando is the 19th least-safe city in the entire country. The findings were concluded based on several factors including natural disaster risks, history of mass shootings and terror attacks and more.

Coming in at No. 1 on the list was St. Louis, followed by Fort Lauderdale. Miami came in at No. 52, one spot higher than Chicago.

As for the safest cities to live in, Columbia, Maryland and Yonkers, New York took the top 2 spots.

These are the top 5 least safe cities according to the study:

The top 5 safest cities are: