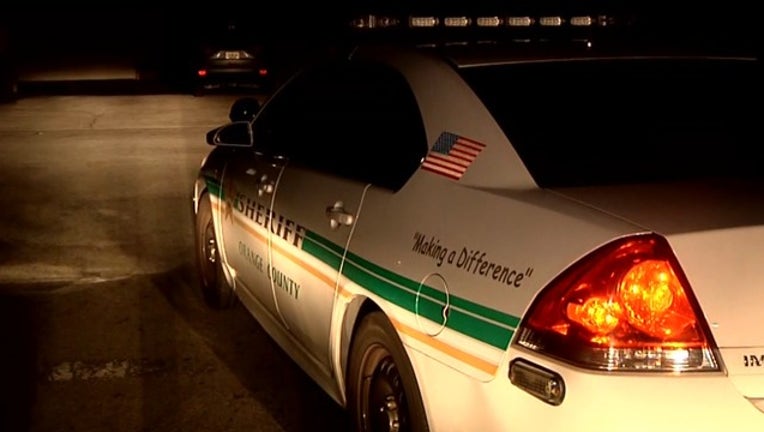 They said the allegations against Frost-Daniley includes transporting large amounts of money and cocaine, as well as selling cocaine,

The Orange County Sheriff's Office reportedly began investigating Frost-Daniley in 2014. He was suspended while numerous federal agencies, including the FBI, IRS, ATF, and the United States Postal Service Office of Inspector General, investigated.

“The allegations investigated by a host of federal agencies are very serious and extremely troubling. As law enforcement officers, we are held to high ethical and professional standards, whether on or off duty,” said Sheriff John Mina. “The actions of this deputy violate some of the most important tenets of law enforcement, and that will not be tolerated. I am glad this very lengthy investigation is now closed.”

Frost was hired in July 1996, according to the Orange County Sheriff's Office.