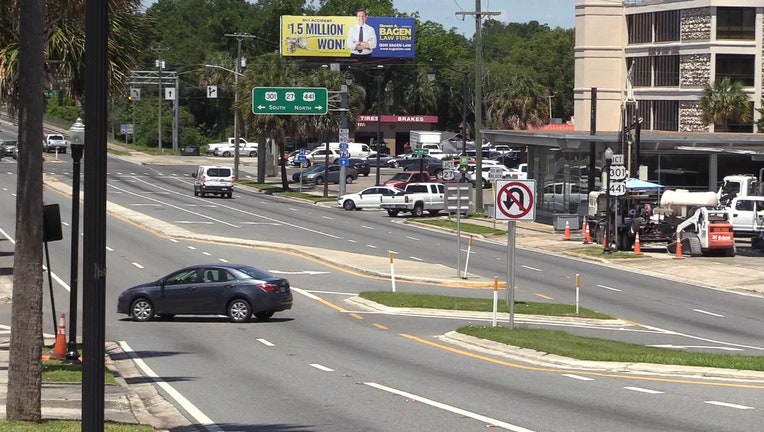 OCALA, Fla. - Many Ocala businesses tell FOX 35 News that they appreciate the city’s mayor for not enforcing capacity restrictions.

However, they say they are still going to follow the rules anyway.

“I know what [the mayor’s]  trying to accomplish, it's just a second-degree misdemeanor if you don’t follow the governor’s executive order,” Molly Maguire’s of Ocala owner George Carrasco said. “I’m just not going to roll the dice. I’m not going to risk it.”

Ocala business owners say they are playing by the rules despite an announcement from the city’s mayor, Kent Guinn, on Friday.

FOX 35 News brought their concerns to the mayor.

“How sad that we’re living in fear of our government, that they are going to take retribution against citizens for following the constitution,” Mayor Guinn said.

He said people should be able to gather.

“I can’t sit here and listen to people who have been in business for 30 years crying to me and saying, ‘Mayor, I am losing everything that I have that I’ve worked 30 years for’ and not do anything,” Mayor Guinn said.

The mayor says he’s tried to call the governor, personally, about the Phase 1 restrictions.