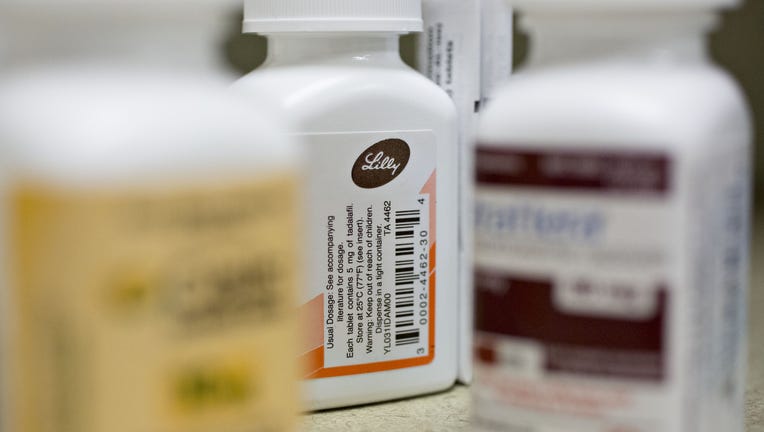 An Eli Lilly & Co. logo is seen on a pill bottle in this arranged photograph at a pharmacy in Princeton, Illinois, U.S., on Monday, Oct. 23, 2017. Photographer: Daniel Acker/Bloomberg via Getty Images

A new drug developed by Eli Lilly to treat diabetes helped patients lose up to 22.5% of their body weight in clinical trials, the drugmaker says. If the clinical trials hold up to peer reviews, experts say it could be a game-changer in treating obesity.

According to a news release from Eli Lilly, people who took the highest dose of the experimental drug lost an average of 52 pounds, or 22.5%. Patients on the lowest dose lost 35 pounds on average, or 16% of their body weight. People who took a placebo lost 2.4%, or 5 pounds.

The results of the study, one of four the drugmaker is doing on tirzepatide, are a "best-case scenario" for what researchers could have hoped for, Eli Lilly CEO David Ricks said.

"For a long time, medications for obesity have really come up well short of what I think both doctors and patients would find impressive," Ricks told CNBC. "And we know obesity is such a driver of long-term bad outcomes ... also healthcare costs. It’s one of those big areas where we need to look for solutions."

Tirzepatide, a once a week injection, is in a new class of medications called incretins, or gut hormones that help curb the appetite and make you feel full longer. The drug is currently under regulatory review for treatment of diabetes. Its most common side effects are nausea, diarrhea, vomiting and constipation.

The study lasted 72 weeks with 2,539 participants. Most were obese, and some were overweight with at least one underlying condition that wasn’t diabetes. 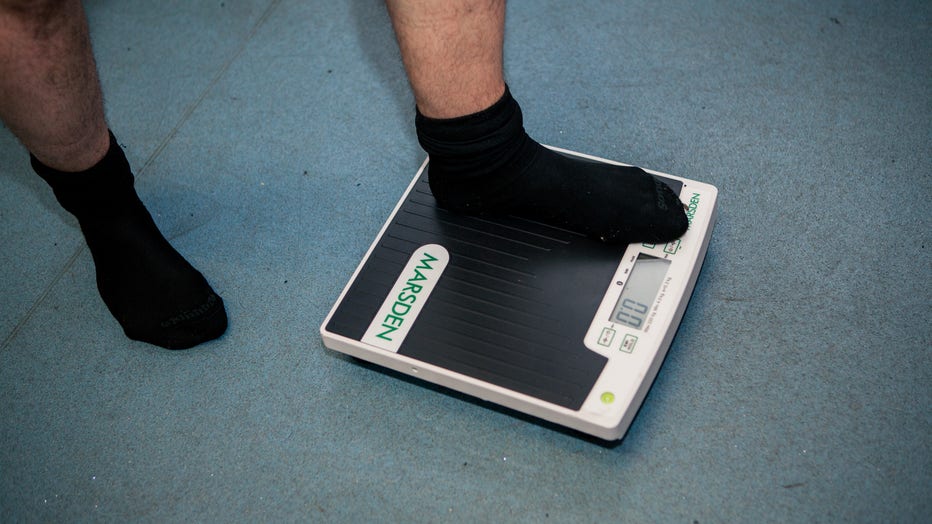 "Obesity is a chronic disease that often does not receive the same standard of care as other conditions, despite its impact on physical, psychological and metabolic health," said Dr. Louis J. Aronne, an obesity expert at NewYork-Presbyterian/Weill Cornell Medical Center who helped with the study.

Jeff Emmick, vice president of product development at Eli Lilly, told The Financial Times that the results are similar to those seen in weight-loss surgery, though participants in the tirzepatide trials weighed an average of 231 pounds and weren't eligible for bariatric surgery. In the U.S., 42% of adults are considered obese, according to the U.S. Centers for Disease Control and Prevention.

RELATED: Possible obesity treatment for women identified by researchers based on how bodies store fat

In June 2021, the U.S. Food and Drug Administration approved a similar drug, Wegovy, a higher-dose version of Novo Nordisk’s diabetes drug semaglutide, for long-term weight management, according to the Associated Press. People who take it lose, on average, about 15% of their body weight.

The next step is for the experimental drug to be peer-reviewed.

This story was reported from Seattle.