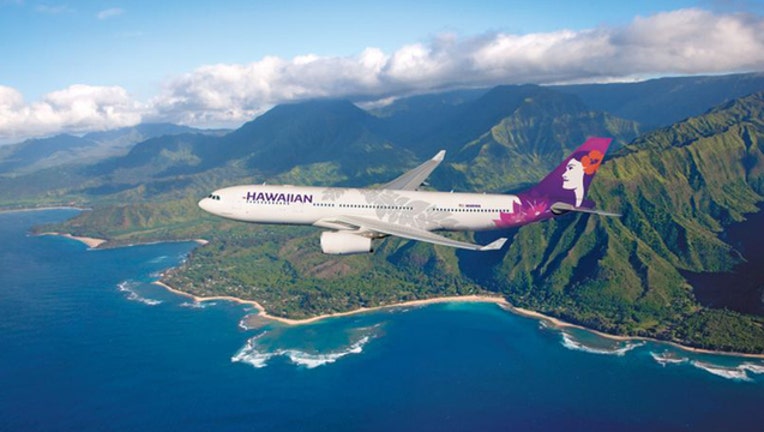 SAN FRANCISCO (AP) - Officials say a Hawaiian Airlines flight from Honolulu to New York City was diverted to San Francisco after an attendant died of an apparent heart attack.

Yakel says medical personnel attempted CPR during the flight but suspended these efforts prior to landing.

Yakel says the passengers were put on other flights.