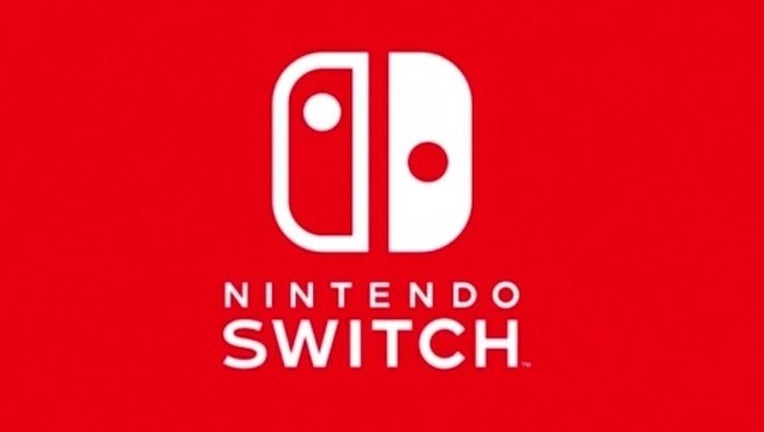 REDMOND, Wash. (AP) - Nintendo has announced a new gaming system that combines a portable handheld device with a dock to use at home.

Nintendo Switch will be released in March. The gaming giant released a preview video of the console Thursday.

The company says the Switch features a dock to connect the system to a TV. Users can lift the device from the dock and use it in portable mode as well.

The Switch comes with detachable controllers. It also features single and multiplayer capabilities.