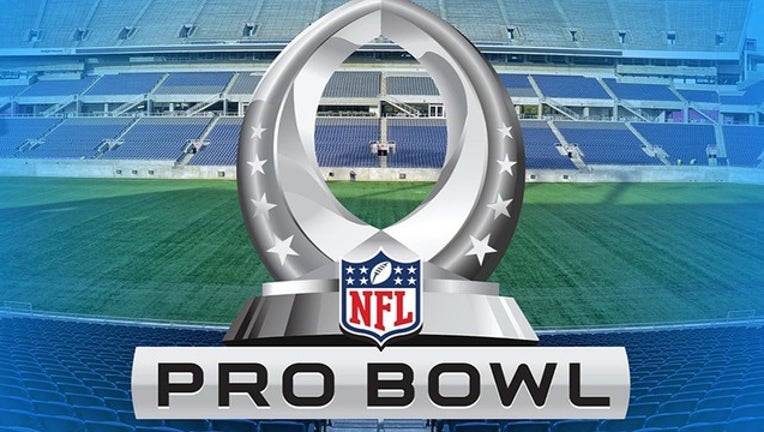 ORLANDO, Fla. (AP) - The Pro Bowl will return to Orlando for the fourth straight year and be held one week before the Super Bowl.

The NFL’s all-star game will be an afternoon match at 3 p.m. on Sunday, Jan. 26. A week later, the league’s championship game will be played a few hours south in the Miami area.

Fans, players and coaches will vote for the 88 Pro Bowlers, and the game will match the AFC against the NFC.

A weeklong celebration in conjunction with the NFL’s 100th season initiatives also will take place across the Orlando area. Those will include a skills showdown and the league’s flag football championships.