Students prepare for a new back-to-school year and new schools in their county. Five new schools have opened in Orange County and students and teachers are eager to start the new school year.

Six-year-old Amelia Turner jumped for joy as she visited Panther Lake Elementary during her first visit to her new classroom. "It looked amazing!" Her mother Jacqueline said. "It’s just all new, it’s so exciting. We’re excited for the whole year."

"It was great to be able to hire our staff. I got to handpick every single teacher that is here." Opening a new school is also exciting for Principal Christine Szymanski.

There are a total of 210 schools in Orange County.

"We’re relieving three schools, and they’re relatively new, so you can just see the growth in this area is tremendous."

Orange County Public Schools spokesperson Lauren Roth said three out of the five new schools are in Horizon West, where the population is increasing quickly. In Orange County, there’s a total of 209,000 students this year, compared to 206,000 last year. 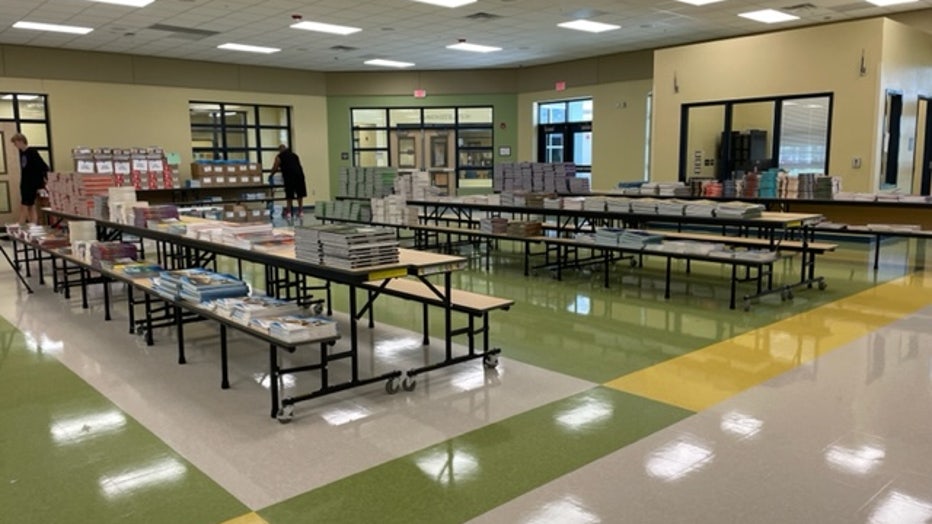 Administrators said all the new schools have TV studios, so the students can do the news every morning. They also have their own studio lightning. There’s also a fountain that fills water bottles, LED lights, and energy-saving windows, as well as state-of-the-art equipment for students like Amelia to use.

Classes start on August 10. Administrators said some locations are so new that they aren't on several GPS locators. They recommend using Google Maps because they reach out to them specifically with locations.