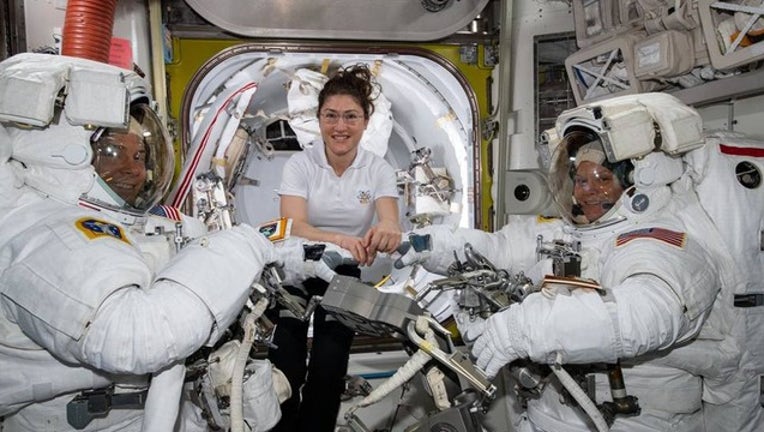 WASHINGTON (FOX 5 DC) - Friday could have been a historic moment in space, but now NASA's first all-women spacewalk has been postponed due to spacesuit issues.

NASA astronaut Anne McClain was supposed to be joined by Christina Koch, but in a statement from NASA, the agency says they don't have the right spacesuit sizes available.

Both women reportedly wear the same size top, but only one will be ready by the end of the week.

Koch will now complete the mission with astronaut Nick Hague instead.

This will be Koch's first ever spacewalk.