NASA asks people to not attend launch in late May

NASA is asking rocket launch enthusiasts to watch a launch next month from afar. The SpaceX Crew Dragon Demo-2, will be the first crewed test flight of the Crew Dragon spacecraft, currently scheduled to launch on May 27 at 4:32 p.m. EDT.

CAPE CANAVERAL, Fla. - Jetty Park is one of the most popular spots to watch a rocket launch in Brevard County, but right now, the gate is closed ad the park is off limits to spectators.

There is excitement brewing for a launch of historical significance next month; however, NASA officials are asking rocket launch enthusiasts to watch from afar.  The SpaceX Crew Dragon Demo-2 will be the first crewed test flight of the Crew Dragon spacecraft.

"The whole world is going to be watching as we launch astronauts to the international space station again and this time with NASA as a customer," said NASA Administrator Jim Bridenstine.

Brevard County officials were expecting a half million people or more to travel to Florida to watch Demo 2 in person, but Bridenstine just asked the public to tune-in on television or stream and don’t come to Cape Canaveral.

Normally, you could buy tickets and watch from bleachers or the lawn at the visitor complex, but no tickets will be sold.  The Kennedy Space Center will be closed.

While the coronavirus didn't cause Demo 2 to be postponed, but with this announcement, the health crisis is truly stealing the show.

There is a silver lining though. Should Demo 2 be successful, there will be more manned missions to the International Space Station from Cape Canaveral, on a regular basis. 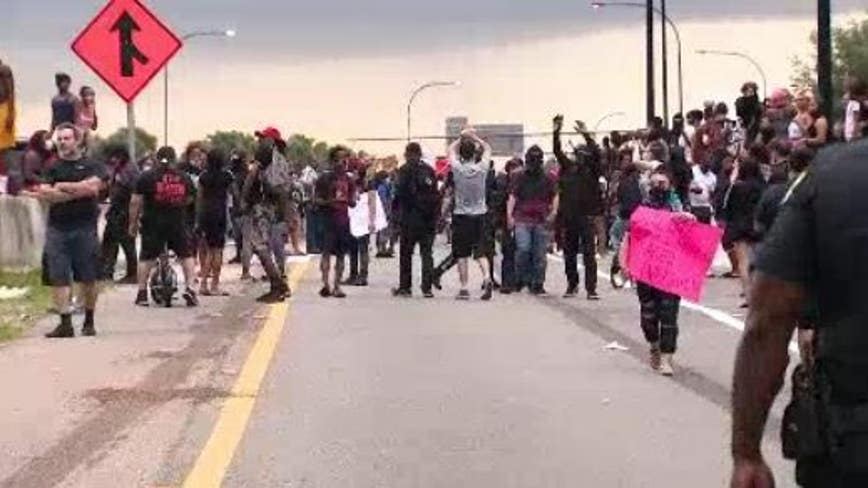 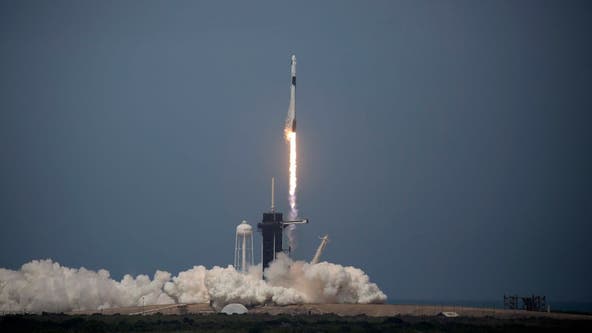