What we know about children and COVID-19 vaccines

When will children be able to get COVID-19 vaccines? It depends on the child's age, but some teenagers could be rolling up their sleeves soon.

New research shows many children who developed a serious inflammatory illness linked to the coronavirus, known as MIS-C, initially had COVID-19 infections with no symptoms or only mild ones. Other preliminary research has found that a significant number of children who did develop MIS-C also suffered neurological symptoms — including confusion and hallucinations.

MIS-C, officially called multisystem inflammatory syndrome in children, is a condition that causes different parts of the body to become inflamed, including the heart, lungs, kidneys, brain, skin, eyes or gastrointestinal organs, according to the U.S. Centers for Disease Control and Prevention.

In a CDC analysis published April 6 in JAMA Pediatrics, researchers found that the majority of MIS-C patients studied did not experience symptoms of COVID-19 when they tested positive for the infection.

However, when the patients later developed the inflammatory condition, typically in a time frame of two to five weeks later, fever was among the most common symptoms, the analysis found. 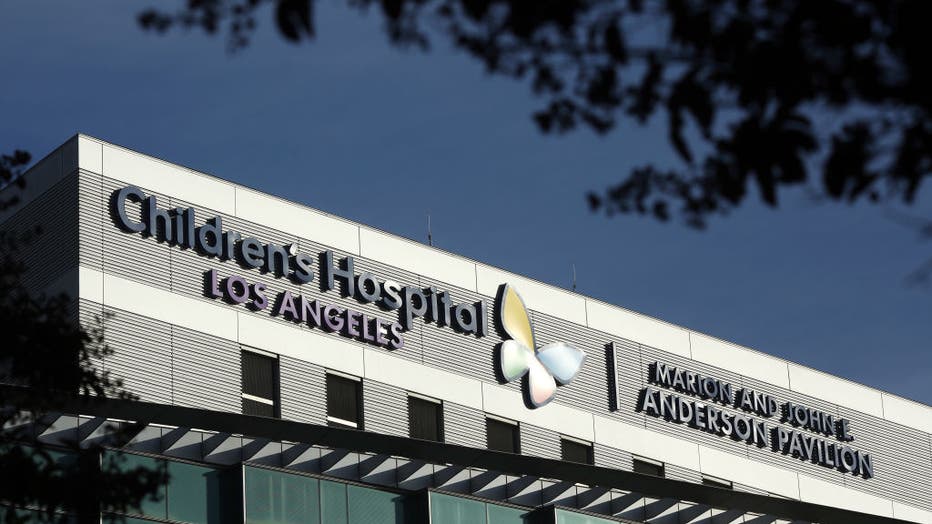 The study looked at nearly 1,800 cases of MIS-C reported to the CDC between March 2020 and mid-January of this year. It included children up to age 20, though most were younger than 15. More than half of kids affected by the unusual post-infection condition ultimately received intensive hospital care.

Overall, most kids who have COVID-19 don’t develop the post-infection illness. Almost 3.5 million U.S. children and teens have tested positive for the virus, according to data compiled by the American Academy of Pediatrics and the Children’s Hospital Association.

But the study was the largest analysis to date on U.S. cases of MIS-C and bolsters evidence that it is a delayed immune response to COVID-19.

The researchers said upticks in cases have occurred two to five weeks after COVID-19 peaks and have followed spread of initial infections from urban to rural areas. More recent CDC data indicate there's another emerging peak in the pediatric condition consistent with that trend.

Beyond fever, other common symptoms in the CDC analysis included abdominal pain, vomiting, diarrhea and red skin rash, which occurred in at least half of affected kids. Almost one-third had heart inflammation or other cardiac involvement. These symptoms were least common among children up to age 4, who were also less likely to require intensive care than older children.

In separate preliminary research, more than half of children in a small study who developed MIS-C also reported neurological symptoms for the first time. The findings were shared Tuesday as part of a presentation at the annual American Academy of Neurology meeting.

Researchers reviewed patient records of all children under 18 admitted to Great Ormond Street Hospital in London between April and September of 2020, who met the criteria for MIS-C.

More than half — 24 out of 46 children — with the inflammatory illness also had neurological symptoms or signs that they had not experienced previously. Twenty-four patients had headaches and 14 individuals developed encephalopathy, which is a disease of the brain that can lead to an altered mental state and leave one feeling confused.

On average, the kids studied were 10-years-old and 80% of patients were of non-White ethnicities.

The children with neurological symptoms were also more likely to need a ventilator and drugs to help stabilize their blood circulation than the children without such symptoms.

RELATED: Unpredictability of COVID-19 severity may come down to antibody response, study shows

"Children who develop this condition should definitely be evaluated for neurologic symptoms and longer- term cognitive outcomes," said study author Dr. Omar Abdel-Mannan of University College London in the United Kingdom and a member of the American Academy of Neurology.

"More studies are needed involving more children and following children to see how this condition changes over time and if there are any longer-term neurocognitive effects," Abdel-Mannan added.

MIS-C was first reported in Europe in late winter and spring of last year. Some cases, especially those that follow silent, undiagnosed COVID-19 infections, may be mistaken for Kawasaki disease, a rare condition that can cause red skin, swelling and heart problems.

Treatments may include steroids and other medicines that can reduce inflammation.

The best way to prevent it is to prevent COVID-19 infections, ‘’which vaccines are very good at doing,’’ he said. COVID-19 vaccine studies in children are underway.

RELATED: Vaccinating children against COVID-19 will be crucial to ending pandemic, experts say