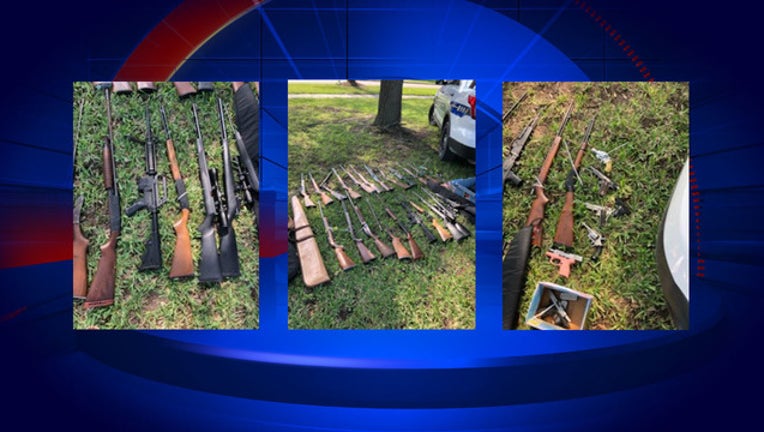 The police department posted the final number of guns turned in on Saturday.

The buyback event was a huge success for the department, even causing them to stop accepting firearms at one point.

In another Facebook post, the department said residents donated funds to keep the event going, saying "Every unwanted gun turned in is one less that can be stolen or used in a crime."

Gainesville police officials say the collected guns will be checked to see if they are stolen and will also be processed to see if they were used in a crime. The weapons will then be transferred to the sheriff's office for disposal.