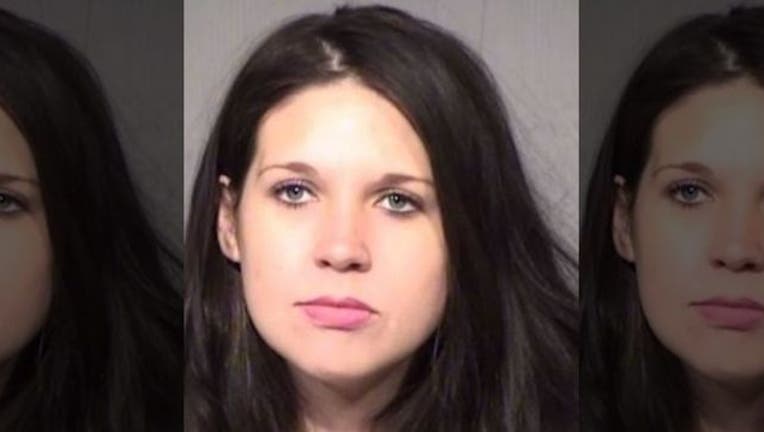 Alaina Marie Limpert, 25, allegedly laughed when she realized her daughter, who is less than two years old, was experiencing the side effects of THC, a chemical found in marijuana, as she ate the meal with her father, the Tempe Police Department said.

"During that time neither parent took the child to immediate emergency care," the police report stated.

After laughing, Limpert "proceeded to place [the child] into their backyard pool to use the cold water to 'shock' her," according to investigators.

Three children living inside the home were removed from custody after the Arizona Department of Child Safety was notified of the incident.

Limpert, according to police, "admitted to making the mac and cheese with THC for her husband, but did not know her daughter ingested it."