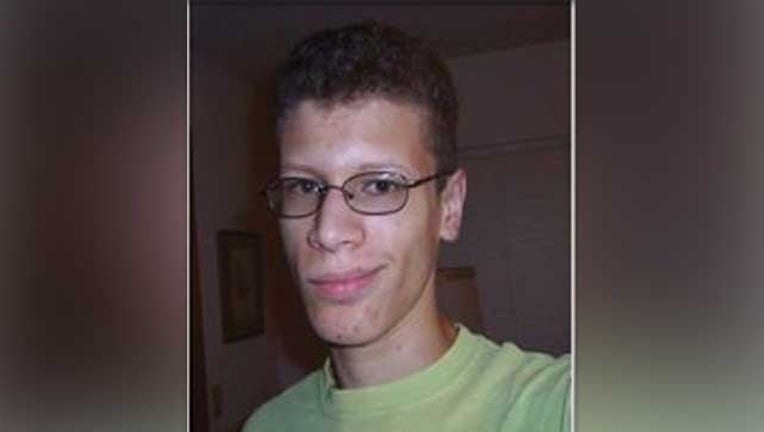 Exactly when officers found Mikanzis Spinella, 19, of Silver Springs, and where he was located was not immediately known.  Spinella's mother said she last had contact with her son this past weekend.

"He said, ‘I’m going to try to sell my Xbox. I’ll be right back.’” Debora Spinella said.

Spinella said before her son was going to head back to the University of Central Florida for the first day of his sophomore year, he wanted to get rid of his old gaming system. She said he may have tried to sell it online.

Mikanzis, who at one point had been listed as “missing and endangered,” is majoring in Broadcast Journalism and usually keeps close contact with family, his mother says.